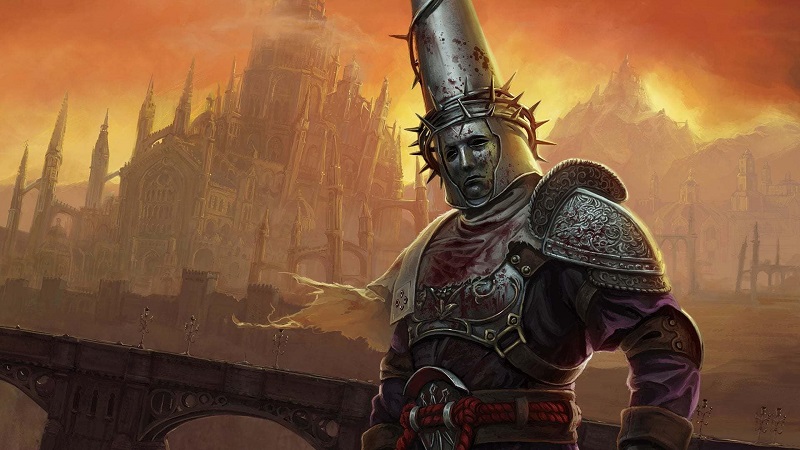 The souls inspired 2D platformer Blasphemous will be getting a sequel, Blasphemous II will jump onto the scene sometime in 2023, but for now if you can’t wait for more after already playing the first game, developer The Game Kitchen has also revealed that there will be some free DLC coming on December 9, 2021.

The new DLC is officially titled Wounds Of Eventide, and the trailer showcases an animated short rather than gameplay, showcasing some of the kinds of bosses and enemies you might face in this upcoming expansion.

After the animated trailer however we get a small teaser for the sequel, simply with a classic “II” and the year 2023 appearing beneath it. So there’s currently nothing to go on in regards to the sequel, but the news is still exciting for fans.

Blasphemous might fall into the camp of games to exist because of Dark Souls, but it’s one of the best in that bunch, as it played on the formula in its own way while entirely changing the gameplay to a 2D plain and creating vast and intricate environments to explore.