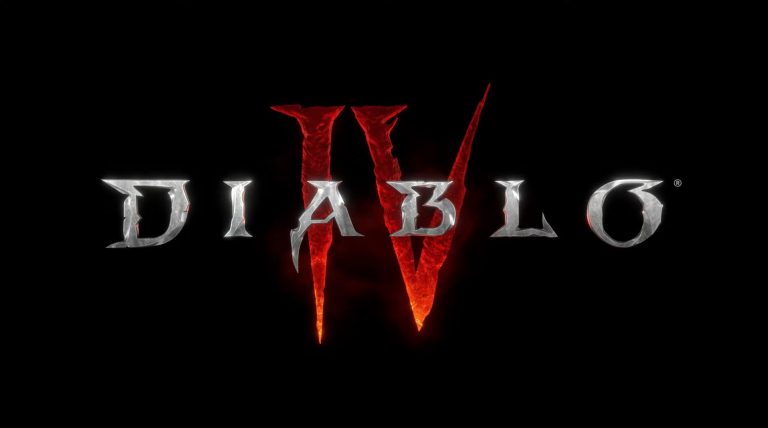 Diablo 4 will be online-only across consoles and PC, developer Blizzard Entertainment announced in wake of the game’s reveal at BlizzCon over the weekend. There’s no offline option like Diablo III offered, Angela Del Priore confirmed during an interview with GameSpot.

Diablo 4 Is An Online-Only Game

We are not going to support an offline mode,. But as I said before, nothing in Diablo 4 is going to require partying up. You can play solo and dungeons are private. Campaign quest areas will [also] remain private.

Elsewhere, the game’s director, Luis Barriga, said that the developers wanted to put Sanctuary at the front and centre of Diablo IV, having previously only flirted with it in previous games.

We’ve only seen glimpses into Sanctuary in previous Diablo games, but those glimpses have enthralled us and captured our imaginations. With Diablo 4, we want to put the world of Sanctuary front and centre. We want every character, every monster, every faction to have a sense of place.

Diablo 4 has been a long time coming, with folk expecting a reveal at last year’s BlizzCon only to be met with a mobile game that, well, pissed everyone off. However, this year’s event was preceded by a number of reports that the game would finally be announced, which it did, although the rumored Diablo 2 remaster failed to materialise.

The much-anticipated dungeon crawler will feature five classes, three of which have been confirmed so far — Sorceress, Barbarian, and Druid. In terms of story, Lilith will be the primary Big Bad this time around, who is able to establish a stronghold in Sanctuary after the events of the previous game resulted in the forces of Angels and Demos depleted.

Right now Blizzard has not announced a Diablo 4 release date, but the game is expected to turn up for PlayStation 4, PC, and Xbox One.