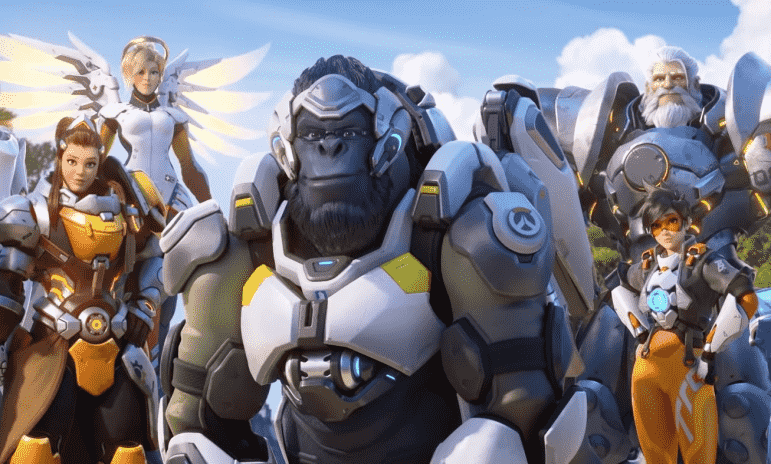 Blizzard Entertainment has confirmed that we’ll get our next update on the highly anticipated Overwatch 2 in February 2021 during BlizzCon Online. It’s been a while since we’ve heard anything on the sequel, so it’s good to hear when we can expect more info.

Overwatch director Jeff Kaplan confirmed the news in a new developer update, with BlizzCon Online due to take place February 19-20. It’s a two-day digital event that replaces the annual BlizzCon event, which usually takes place in Anaheim, California. However due to COVID-19, this year’s physical BlizzCon didn’t take place.

Overwatch 2 is the follow-up to Blizzard’s hugely popular hero shooter for PS4, PC and Xbox One. The game doesn’t have a concrete release date yet, but we know it’ll feature new competitive maps, modes and heroes, even though these will be available for Overwatch players, too.

Overwatch was released for PS4, PC and Xbox One in May 2016, and you can read our verdict on the shooter here.