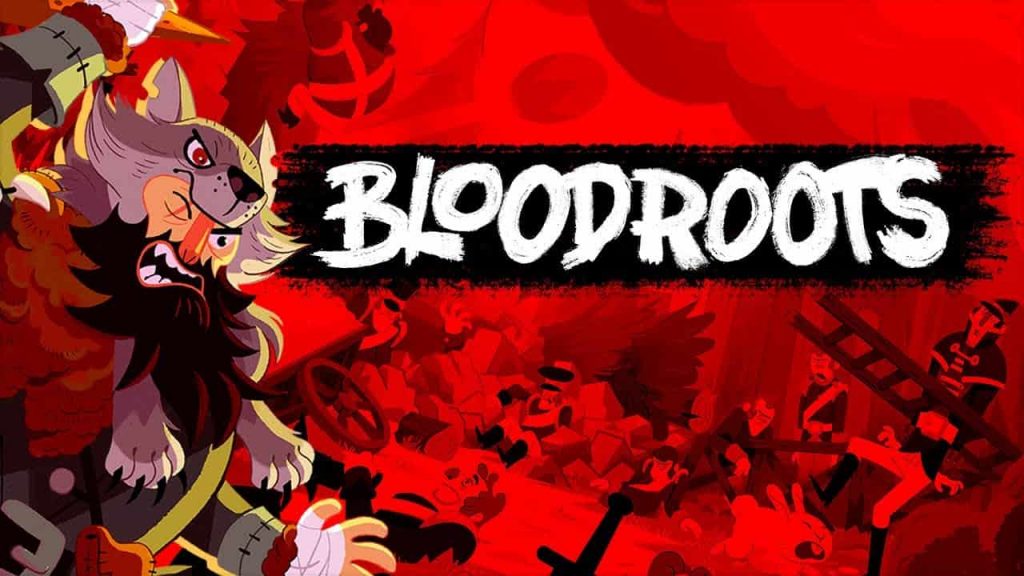 For those out of the loop, Bloodroots is an ultra-fast and exceedingly bloody actioner inspired by the likes of Samurai Jack. The game takes place across a perilous landscape known as the Weird West as you embark on a mission of revenge as Mr. Wolf.

Betrayed and left for dead, Mr. Wolf is hell-bent on finding his killer and enacting revenge—alone, and vastly outnumbered.

Thankfully for Mr. Wolf, the world is your weapon in Bloodroots, a relentless action game that unfolds across the sprawling Weird West. You’ll choreograph spectacular, ultra-violent combos by making use of everything around you, from hatchets, to ladders, to… carrots? It’s improvise or die, as Mr. Wolf fights his way to the center of the mystery: why was he betrayed?