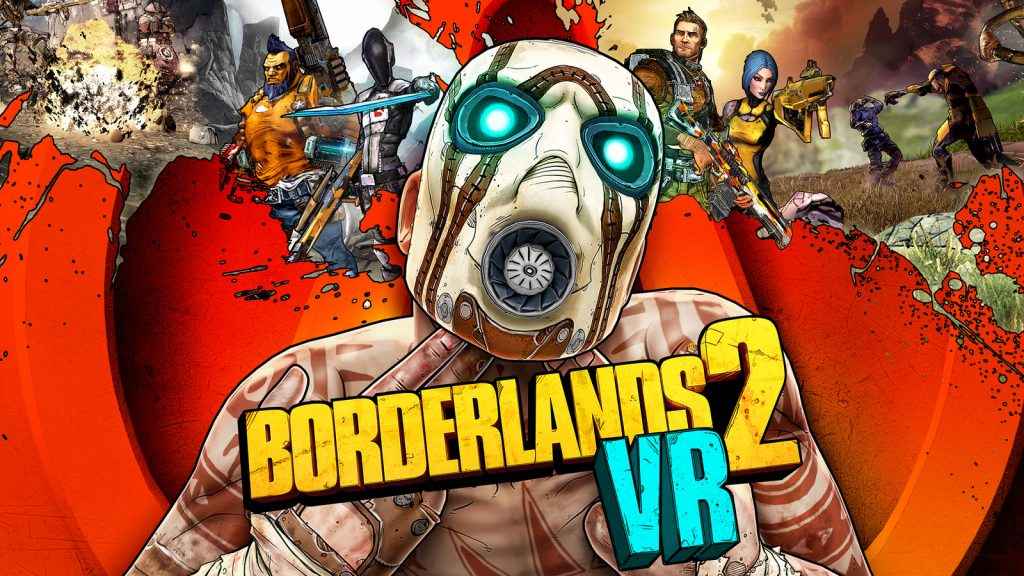 It has been two years since PlayStation VR was released and to celebrate Sony announced a brand new VR game today. That game is Borderlands 2 VR, which will launch on December 14, 2018.

The game is being developed by Gearbox Software, who developed the Borderlands franchise.