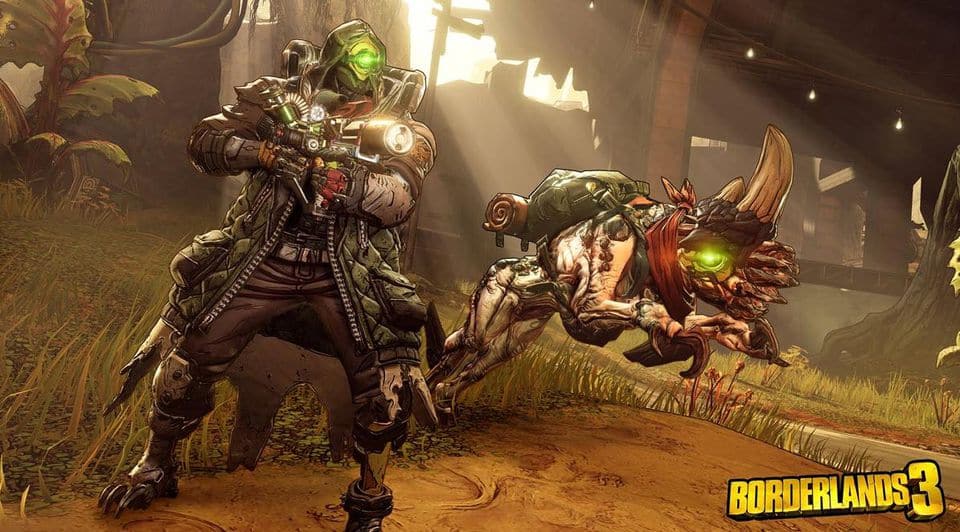 Gearbox has quietly patched Borderlands 3 on PS5 and Xbox Series X to include a 120 FPS Performance Mode for the popular loot-shooter.

As noted by a thread on ResetEra, the Borderlands 3 Performance Mode allows the game to run at 120 FPS with a resolution of 1080p. On the flip side, Resolution Mode has the game running at 4K/60 FPS, so it’s still able to put in a solid performance without prioritising frame rate.

It’s interesting to note that Gearbox did not exactly shout about this feature, and there’s no mention of 120 FPS in any of the marketing for the game on next-generation consoles. Still, we’re not going to complain!

Borderlands 3 was released for the PS4, PC and Xbox One in September 2019, and was recently updated for PS5 and Xbox Series X giving existing owners a free upgrade of the game. You can read our review of Borderlands 3 here.