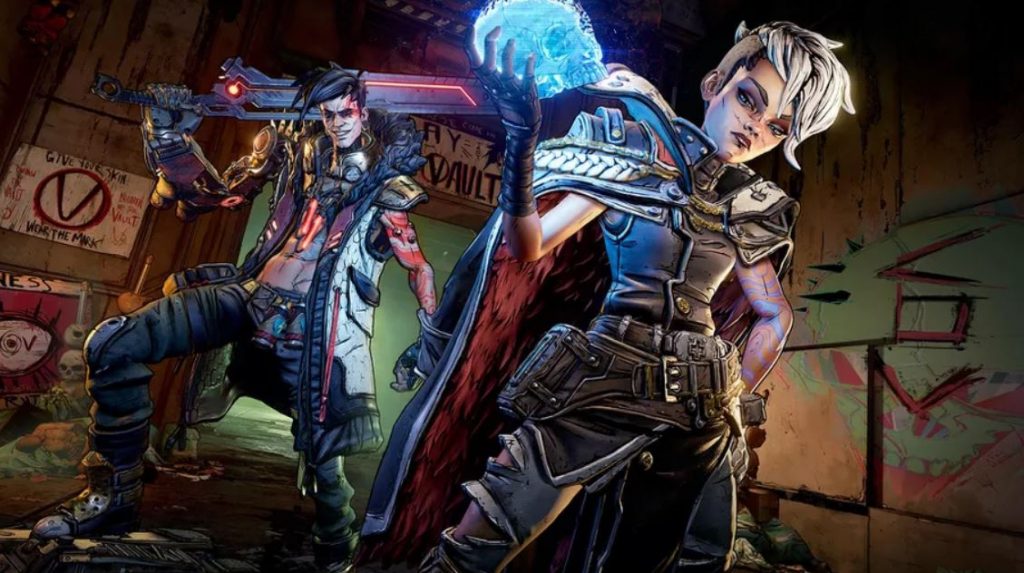 2K and Gearbox Software has unleashed the Borderlands 3 1.04 update patch today, bringing a whole slew of fixes and tweaks to its best selling loot-shooter sequel.

You can catch the full patch notes below:

We addressed a concern that Alacrity was only rewarding players one point worth of bonuses even if the player put in more than one point. In addition, we wanted Phasegrasp to be more accessible to all weapon types and play styles, so we doubled the range to grasp an enemy.

The Bloodletter class mod was creating some overwhelming synergies for Moze so we increased the delay and decreased the recharge rate of the shield to compensate. This should help encourage the intended use of this class mod, which is to heal shields manually, not automatically. Means of Destruction‘s re-trigger delay was adjusted again because the change limited other builds beyond creating infinite grenades. The infinite grenade bug will be addressed in a future patch but we wanted to enable other builds that use Means of Destruction so we dramatically reduced the re-trigger delay to a reasonable number.

The Leave No Trace change last week to FL4K was to forcefully inject the functionality of a cooldown into the ability. However, the value that was added was never the intended the value. We dramatically lowered it to retain the promise of the ability but with a cooldown that still allows players to gain ammo without dramatically removing a core aspect of a weapon’s gameplay loop.