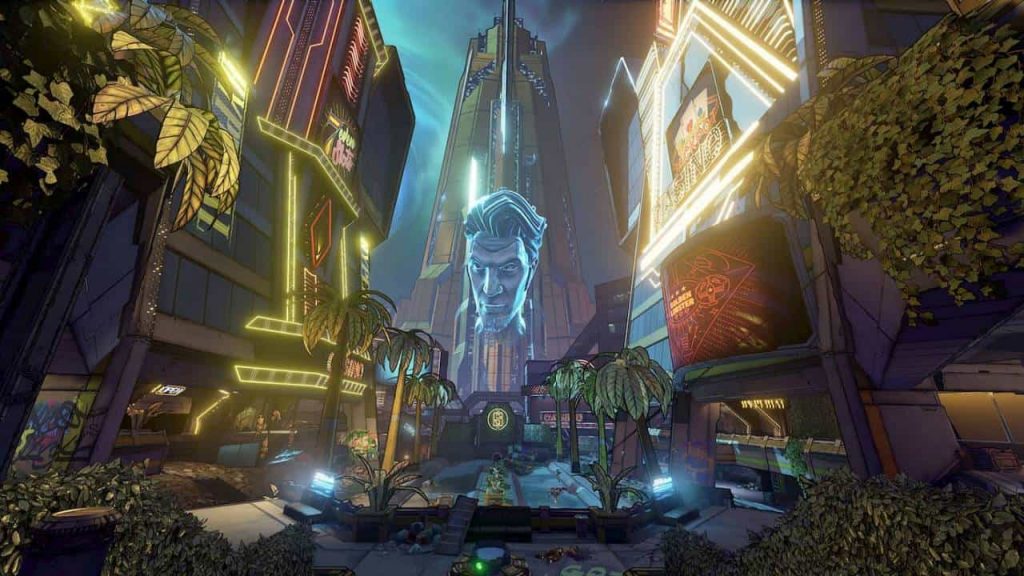 Gearbox Software has gone and dropped some new Borderlands 3 patch notes today. Chiefly, they’ve unleashed the Borderlands 3 PS4 1.07 update patch notes which prep the game for the new endgame Maliwan Blacksite raid among a massive range of tweaks, fixes and new features. You can catch the full Borderlands 3 1.07 patch notes below:

Takedown at the Maliwan Blacksite

All characters now begin the game with 20 bank slots instead of 10. The existing Bank SDUs will give everyone a total of 100 available spaces. An additional 10 Bank SDUs are available to purchase in Marcus’s shop on Sanctuary III using the in-game cash currency, each awarding 20 spaces, for a grand total of 300 total bank spaces!

All bosses have been updated with new loot pools that give them dedicated Legendary items to drop. Players can now discover which bosses drop their favorite gear and more easily farm their favorite items. Let the hunt begin!

The following environments have received additional vending machines. They can typically be found before bosses or the mid waypoint in larger environments:

Players can take out their aggression, or test their gear, on a Handsome Jack target inside the shooting range on Sanctuary III.

For this patch, we adjusted many passives involving companions such as Iron Bear, Digi-Clone, and FL4K pets in general. We wanted to increase their viability for later levels of Mayhem while also targeting some passives that were underperforming compared to some others. Iron Bear saw increases to the base scaling and additional bonuses were added through passives and augments. We allowed some of Zane’s kill-skill bonuses to stack up to two times, increasing their output under certain conditions. FL4K pets also saw some increases over level to their damage so that they didn’t feel underpowered for Mayhem Mode. We are currently happy with the variety of Amara’s builds, but we are always monitoring feedback and will adjust if necessary.

Note: we are still working on additional performance updates that will be implemented in future updates.

Hotfixes are separate from the update and applied at the main menu when Borderlands 3 is connected to the internet. Unlike updates, hotfixes are not permanent—they are temporarily stored in memory during the game session and lost upon exiting Borderlands 3. To ensure that you receive hotfixes, make sure that your system is connected to the internet when Borderlands 3 boots up and hang out on the Menu screen until you see the background change (right now, you’re looking for pumpkins)!

We still have a lot of things that we’re working on, including additional performance and stability updates, Mayhem updates and 2.0, skippable cinematics, and more. As always, we appreciate the feedback and support we’ve seen from the community. If you experience any issues with Borderlands 3 or today’s patch, please submit a ticket to support.2k.com.