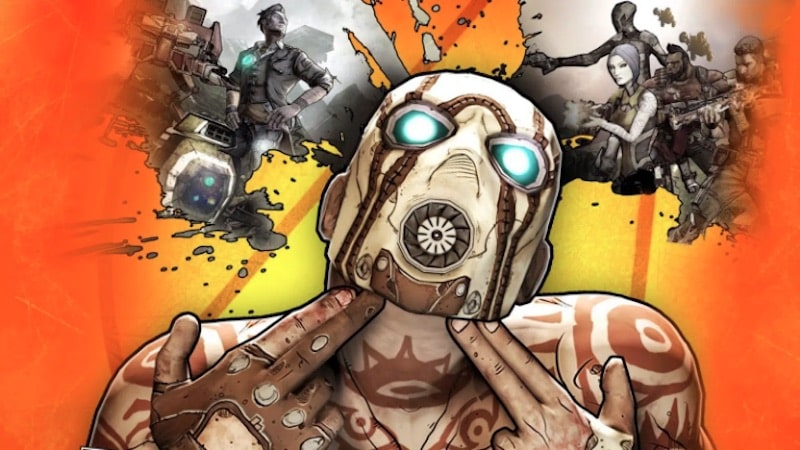 Many folk are reporting being stuck on loading screens during the games, and there’s also problems regarding text display. However, Borderlands’ official Twitter has acknowledged the problem, and is working on a fix.

My game is stuck. from Borderlands

Today we released updates for BL1, BL2, & TPS. These updates made changes to the in-game news.
We are currently investigating issues that have appeared since the updates went out, including how some text is displaying and console players being stuck loading the game.

We’re aware some users are still experiencing this issue. We are hard at work to rectify the problem ASAP.

The latest entry in the Borderlands franchise, Borderlands 3, is now available for PS5, PS4, PC, Xbox Series X/S, and Xbox One.