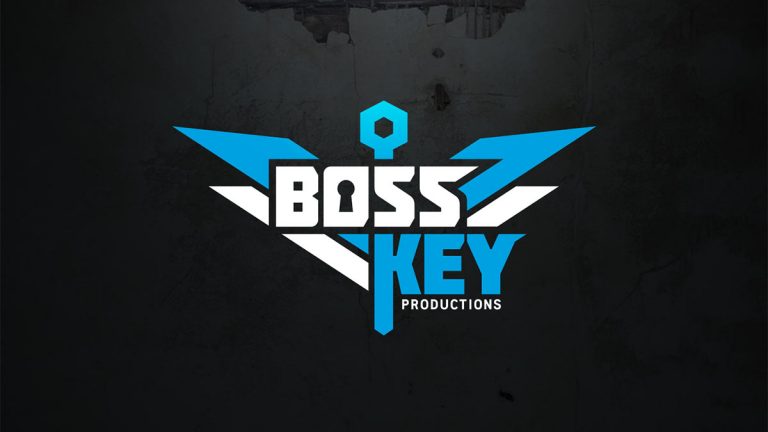 Gears of War creator and former Boss Key Productions head honcho Cliff Bleszinski has revealed his studio was in talks with Fox to produce an Alien first-person shooter game prior to its closure.

Speaking during a post on Twitter, the bloke formerly known as CliffyB said the Alien game would have seen players controlling a grown up Newt, while Ellen Ripley would have featured as a major character.

Unfortunately, Boss Key’s Alien didn’t progress beyond the planning stages, and the game ended up on the cutting room floor after Fox was snapped up by Disney.

Here’s what Bleszinski had to say:

Before BKP shut down we were in talks to do a new game in the Aliens franchise with Fox. Then Disney bought them and that got lost in the shuffle, darnit.

Ripley would be alive and be your ‘Cortana/Anya.’ You’d play as grown Newt. On Earth. Weyland-Yutani are weaponizing the aliens in a Black Mesa style facility and, of course, all hell breaks loose. Your robotic pal i.e. Bishop? A new one named ‘Casey’ after her doll in Aliens.

He added that the game would have taken the form of an ‘FPS, obviously,’ and that all the canon entries in the Alien series beyond the second film – Alien 3, Alien Resurrection, Prometheus, and Covenant – would have been disregarded.

Boss Key Productions was formed back in 2014 and went on to develop the ill-fated Lawbreakers, a Hero Shooter that ultimately couldn’t compete with titans such as Overwatch. The studio closed its doors in May 2018, not long after it revealed its then-new title, Radical Heights.

Since Boss Key’s closure, Bleszinki has taken a break from game development, instead getting involved in theatre production and investing in two restaurants. He has, however, expressed interest in taking on an advisor role for the Gears of War franchise at some point.