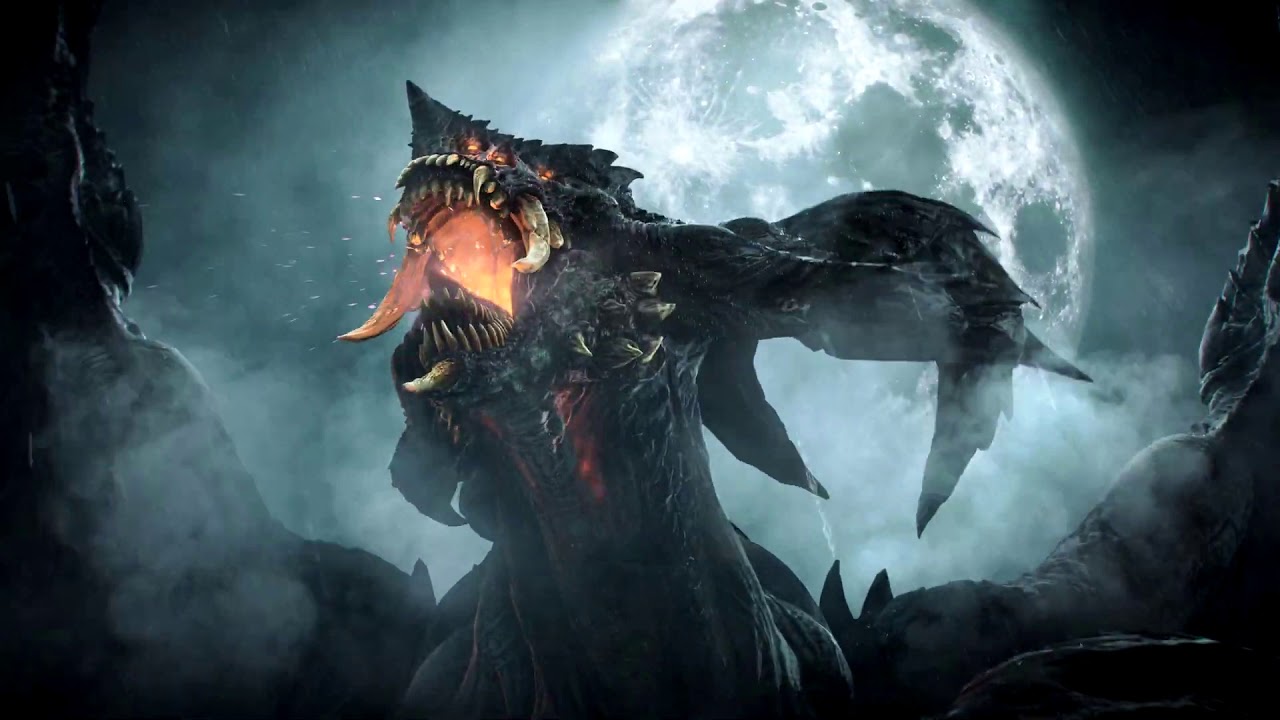 According to a report on Giant Freaking Robot, Sony’s critically acclaimed and brutal RPG, Demon’s Souls, is being adapted into a movie.

It’s speculated that this movie will be a pretty major production for Sony, which is not surprising considering the game’s popularity and the fact it recently got a full-blown remake for the PS5. What isn’t known at this point is if the project will pluck content from Dark Souls too, or just remain firmly in the realm of Demon’s Souls.

That’s about all we know so far, as anything else is just conjecture. Still, Demon’s Souls has plenty of eyeball-popping scenery and demonic foes that would surely look brilliant adapted for the big screen, so here’s hoping the reports are true. Sony hasn’t announced anything official about a Demon’s Souls movie at this point, so keep that in mind.

Demon’s Souls was originally released for the PS3 back in 2009 and became an instant cult classic, launching the successful ‘Souls’ series of games at FromSoftware. The remake turned up in November 2020 for the PS5.