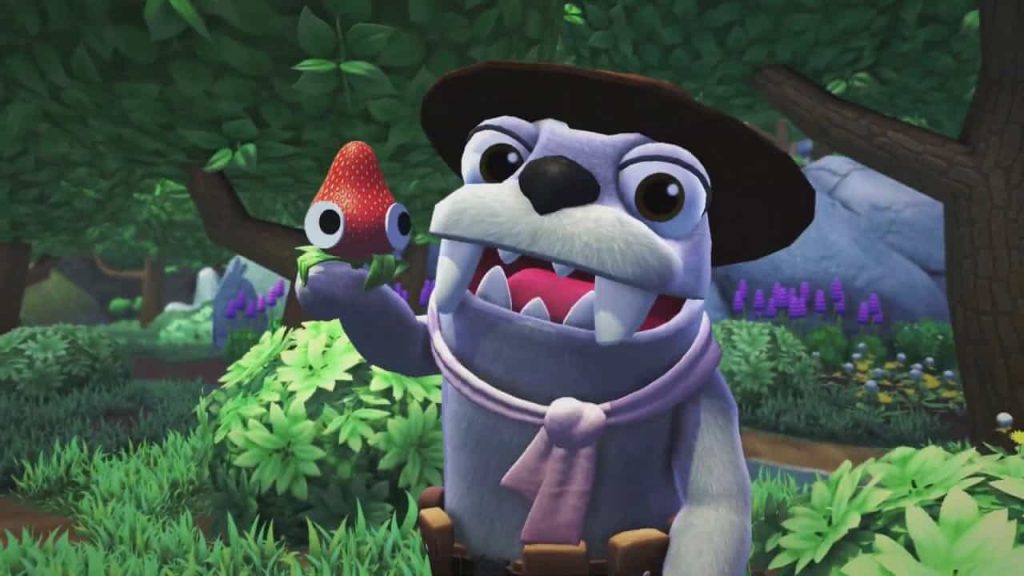 Bugsnax game director Kevin Zuhn has revealed that his new game takes inspiration from Irrational Games’ critically acclaimed BioShock, specifically when it comes to gameplay as opposed to narrative.

Speaking with Game Revolution, Zuhn also revealed a number of other inspirations for the upcoming PS5, PS4 and PC title, including Dark Cloud, the fan-favourite PS2 title developed by Level-5 back in 2000.

The plot does involve you going to a strange location after being invited by this charismatic leader character. But also Bioshock, mechanically, has a lot of setting traps and playing different characters off of each other. It’s a very reactive world and very explorable world.

Dark Cloud in particular was kind of about the town structure and the collecting of villagers to your town. That is an aspect in Bugsnax — finding the lost villagers on the island and bringing them back to a central town and building that up over time. It is otherwise not that similar to Dark Cloud.

Bugsnax is scheduled for release in holiday 2020.