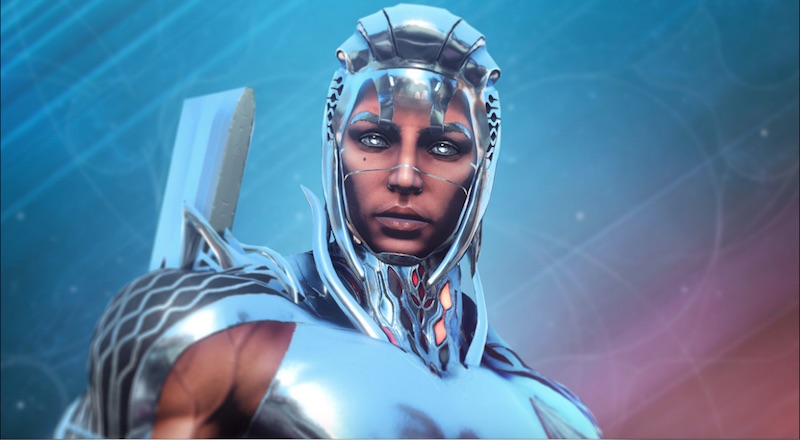 Speaking with GamesRadar, Blackburn was asked if there’s any chance that the Power Level system may see any changes at some point, to which he replied, “I think yes is the answer with Power.” However, it’s not as easy as that, as making these tweaks would be a mammoth undertaking.

I think what you’re gonna see us do is some experiments that are helping us understand if we’re making the right long-term plays for Power and helping us dial that in. If we’re gonna do this overhaul, can we have some good data before we get there?

Blackburn went on to say that players can expect some “weird experiments to be flying through in the year of Lightfall.”

By that, he’s referring to Destiny 2: Nightfall, which is the next major content drop for the shared-world shooter, arriving on February 28, 2023.