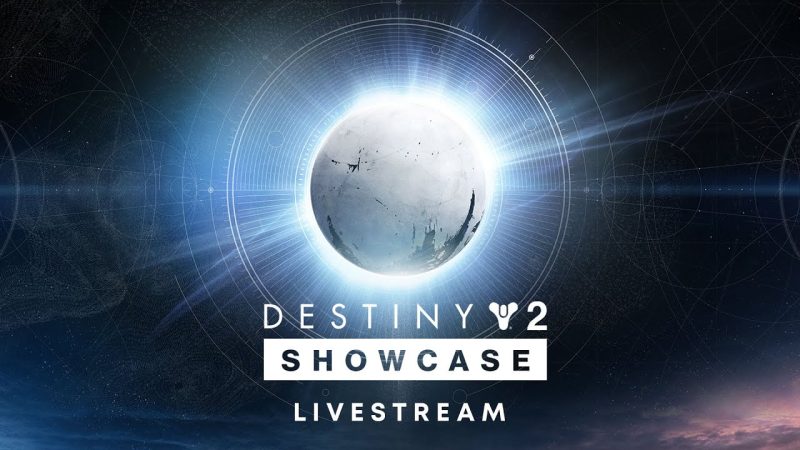 Probably most important for players however is the news that Bungie will no longer “sunset” any Destiny 2 expansions going forward. That means no getting rid of any future expansions, it’ll all be one giant, growing universe.

Sunsetting expansions has been a huge point of contention for players, who feel like they are having something they paid for taken away, when an expansion is sunset.

To know that won’t happen going forward not only means players can feel better about money spent on expansions, it means new players coming into Destiny 2 have a chance to go back and play through what they’ve missed.

Even though now there have already been expansions that are gone from the game, at least there will be a common starting point going forward for the franchise.

You can watch the full showcase for yourself, here.