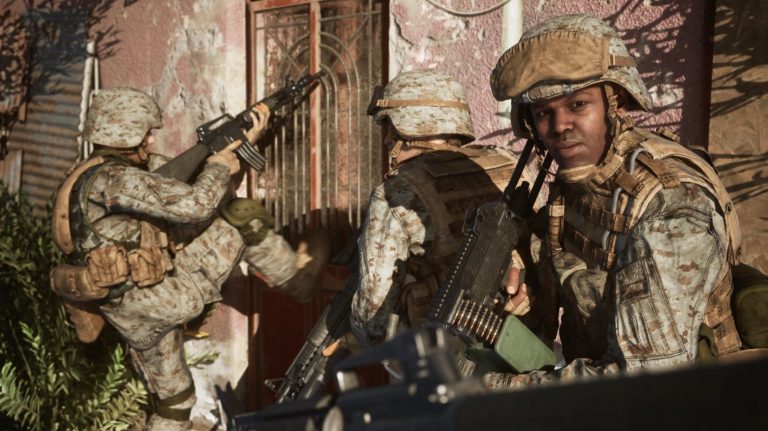 Sony, Microsoft and Valve have been called up on by the Council on American-Islamic Relations (CAIR), a prominent Muslim advocacy group, to drop controversial first-person shooter Six Days In Fallujah.

Speaking in a press release, CAIR labelled the game an ‘Arab murder simulator’ and linked back to an IGN article titled ‘Six Days In Fallujah Is Complicated And Painful For Those Connected to the Real Events,’ as well as a piece on TRT World regarding the game.

The gaming industry must stop dehumanising Muslims. Video games like Six Days in Fallujah only serve to glorify violence that took the lives of hundreds of Iraqi civilians, justify the Iraq war, and reinforce anti-Muslim sentiment at a time when anti-Muslim bigotry continues to threaten human life.

We call on Microsoft, Sony and Valve to ban their platforms from hosting Six Days in Fallujah.

Six Days In Fallujah was originally in development more than 10 years ago before being scrapped due to its controversial topic, which revolves around the Second Battle for Fallujah in 2004. The game is scheduled for release in 2021 for PC and consoles.

Developer Highwire Games recently offered a look at its procedural architecture technology that will be used in the game.