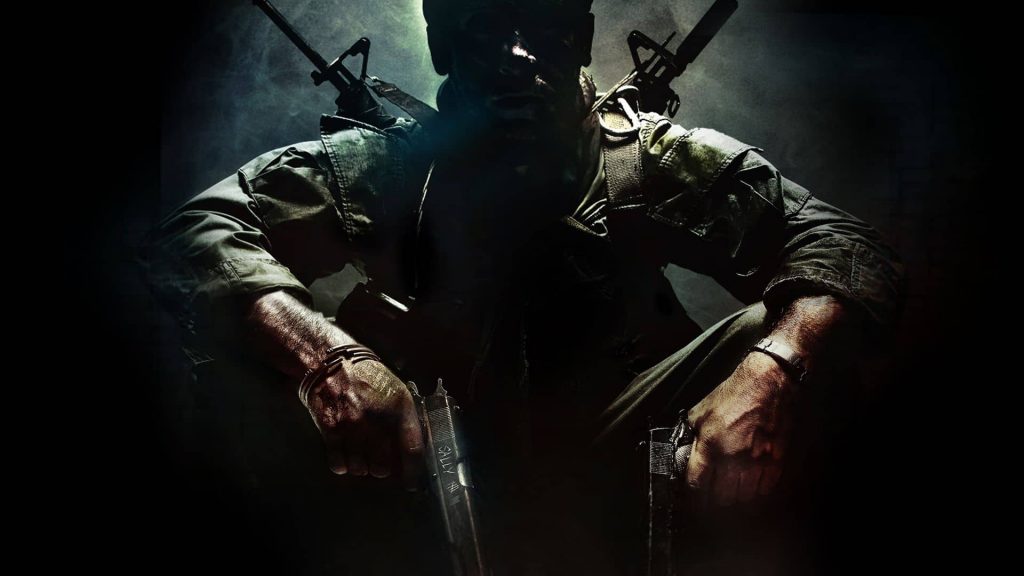 Some Call of Duty 2020 multiplayer details have leaked from a prominent Call of Duty Youtuber, with info about the campaign, multiplayer, zombies being revealed as well as more in-depth details like, the fact that the standard mini-map returns and there won’t be any specialists.

All of these details have come from a prominent Call of Duty YouTuber named Xclusive Ace (picked up by MP1st) that has a history of being correct. These details highlight that the game will be set in Cold War and that the codename for the game internally is ‘Zeus’. The game is apparently targeting a end of Q3 release date, rather than the typical early-to-mid-Q4 date, which would mean it would release in September.

The game is apparently fully playable and in a good state, although previous reports have said it is in trouble behind-the-scenes. Multiplayer, Zombies, a full campaign mode, and Call of Duty Warzone are all a part of the game Warzone will also have a new map.

The standard mini-map is back and there is no fog of war. The compass from Modern Warfare games is returning and there is no mounting or leaning. Sliding and swimming are in the game. Standard sprint is the focus of the game, with unlimited sprint also being back. Tactical sprint does not make an appearance. Multiplayer doesn’t feature doors, but Warzone will.

There will be 10 multiplayer maps at launch and they are designed in a similar way to classic Treyarch, some are three-laned, but some are also quite big. Specialists are not present but Field Upgrades return and you can charge it up twice, or hold two at a time. Regular equipment, scorestreaks and 150 health are all back, along with being able to see your health bar.

There is no Dead Silence is the current iteration of the game and no Gunsmith. Wildcards and hybrid create-a-class and pick-10 system are also present. Current confirmed guns include the SPAS-12 and the AK5. There is no ground war mode, and there is also no gunfight mode in the game currently.

Now, that is a lot of details. Of course, nothing should be taken as confirmed and you should air on the side of caution with any rumor, but all of these things sound plausible given Treyarch is developing the game and we are apparently only 2-4 months away from launch.

If Activision and Call of Duty want to make their rational fall release window then we are sure to find out more sooner rather than later.

Call of Duty 2020 is expected to launch sometime later this year.