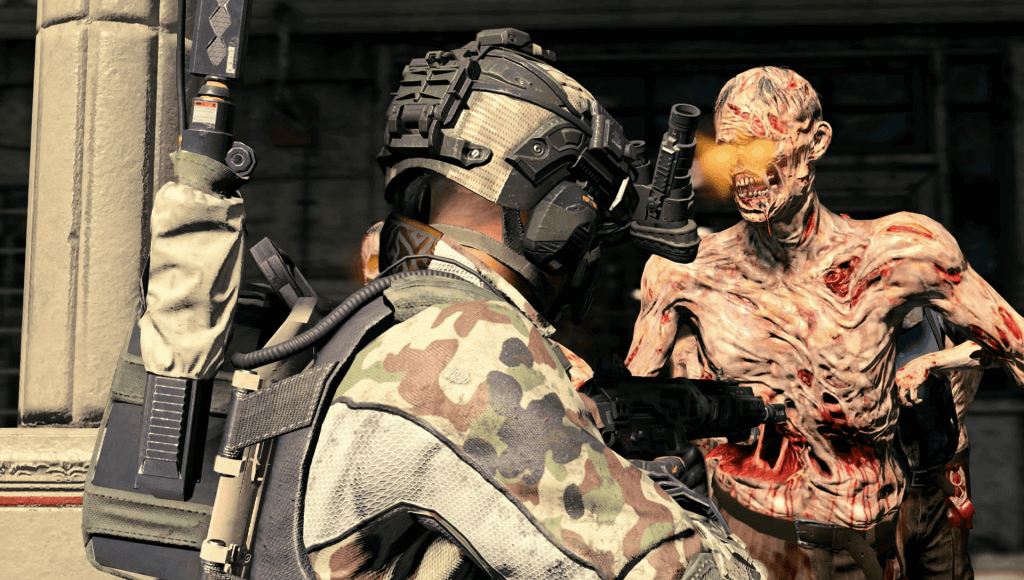 Treyarch on their official Twitter account has just announced that their hit Battle Royale mode, Blackout, for Black Ops 4 will be receiving a Free Trial this week. The free trial will run from January 17 to January 24 on PlayStation 4. The tweet announcing the Call of Duty: Black Ops 4 Blackout Free Trial can be found below

Bring your friends — the Blackout Free Trial is coming.

Play #BlackOps4’s Blackout Battle Royale for free from January 17th to the 24th on PlayStation 4, Xbox One and PC. pic.twitter.com/jfOw2diCV9

With the announcement of this free trial. Activision could be hinting at the future of Blackout, particularly the fact that it may be heading Free to Play before Call of Duty 2019 releases.

Anyway, for now, you can try out the Black Ops 4 Blackout Free Trial from January 17 to January 24. Call of Duty: Black Ops 4 is also available now.

Today also sees the start of the ‘115-day‘ celebration in the game. This focuses on the Zombies mode of the game adding in Gauntlets, a new Elixir set, and other bonuses. One of the most recent patches for the game also revealed a bunch of new Contraband Stashes that players will be able to get their hands on.

We loved the game in our review back in October, calling the game “easily the best Call Of Duty has been in years”.

Are you gonna be trying out Blackout? Maybe you will bring in some friends who haven’t bought the game yet.