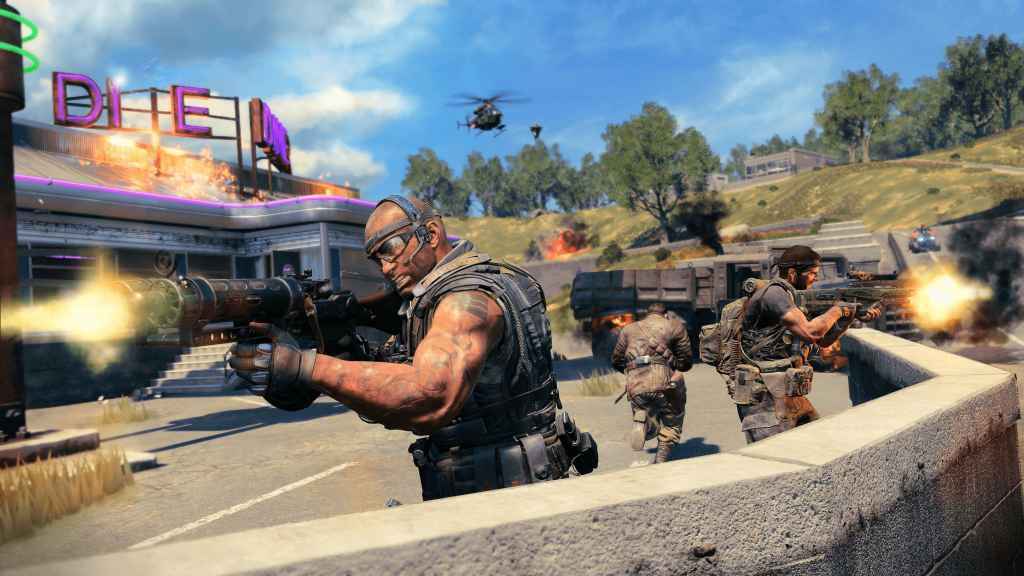 The new Call of Duty Black Ops 4 update 1.10 has now arrived on PS4, Xbox One and PC. While non-PS4 players can enjoy access to Operation Absolute Zero, PS4 owners can look forward to a host of changes.

These include bug fixes and balancing changes, as well as some improvements to audio. Specifically for Black Ops 4 on PS4, you can now get access to Specialist Characters in Blackout without having to unlock them in Character Missions.

If you have already gone out of your way to do this, Activision is rewarding your efforts with an exclusive outfit called “The Numbers”. If you haven’t completing these missions, look out for a quest called “Outfit Unlocks” and you’ll also be able to earn it.

Contraband stashes have also been added to the PS4 version. They contain festive goodies including the Slay Bell and Secret Santa weapons.

Check out the full patch notes: