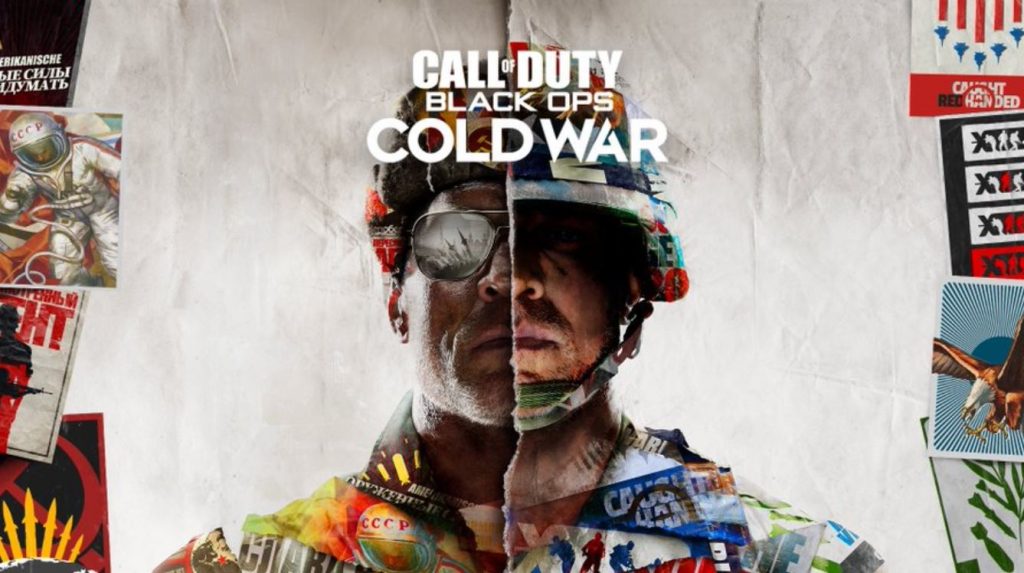 The key art for Call of Duty: Black Ops – Cold War has been revealed by Treyarch ahead of the game’s official reveal, along with a new teaser for the game.

The artwork was dropped on Twitter today and is our first look at the potential themes and content we can expect in the game when it releases. The artwork, which is above, appears to suggest that we are looking at a politically focused game, which might let us play as soldiers on either side of the Cold War, similar to what Infinity War did with Modern Warfare. The small teaser video doesn’t offer much beyond what we already know, however it seems to fit the artwork.

Call of Duty: Black Ops – Cold War was officially confirmed earlier this week and a full reveal of the title will come on August 26 after months of speculation and leaks about the title.

Call of Duty: Black Ops – Cold War is expected to release later this year for PS5 and PS4.