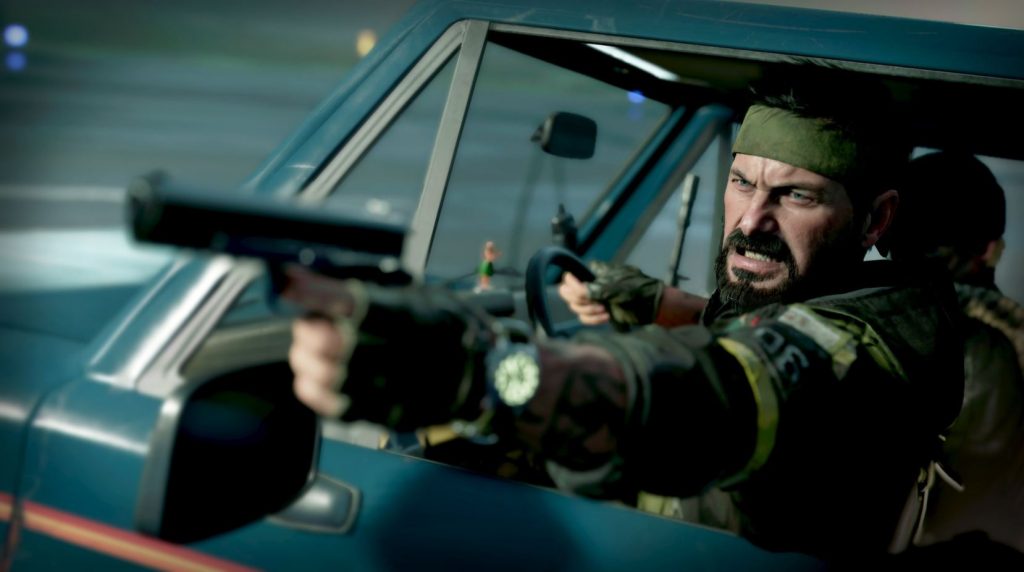 Activision has confirmed that Call of Duty: Black Ops Cold War‘s multiplayer reveal will take place on September 9, 2020 and that the game will feature a Zombies mode.

Nibel found both of the listings on stores which revealed the information. An official announcement of the game hasn’t been made yet, but it will be in the coming minutes. We don’t know anything about either the Multiplayer or Zombies mode, but we shouldn’t have to wait long to get the first bits of information.

This news comes after the game’s pre-orders just went live and the game is currently being revealed through Warzone. We will be covering the reveal of the game today so be sure to stay tuned to PSU for all the Black Ops Cold War news.