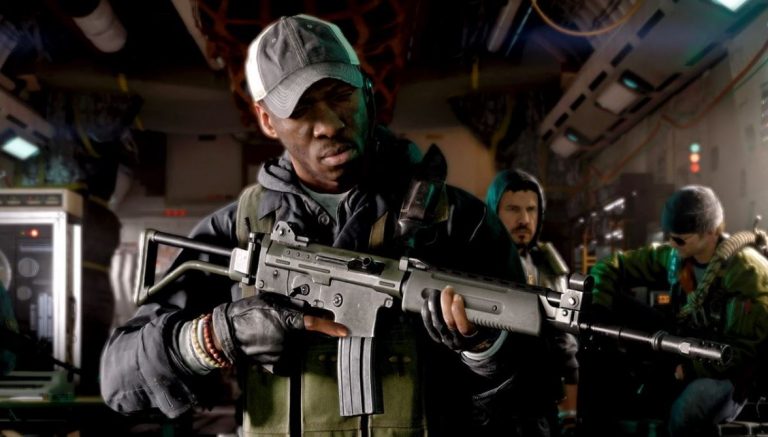 Activision has lifted the wraps off the Call of Duty: Black Ops – Cold War update 1.26 patch notes for your consumption, which brings the former PlayStation-exclusive Onslaught mode to PC and Xbox, as well as adding a new Hammer & Sickle weapon, bug fixes, and more.

Read up on the Call of Duty: Black Ops – Cold War update below.

New weapon unlock challenge added to Multiplayer and Zombies for the LAPA SMG.

Players are now awarded an Animated Calling Card when they complete 100% of Challenges in each mode.

Players who have already completed all Challenges in a given mode will be awarded the Calling Card retroactively.

Added new Cinematic Archive to the Barracks where players can watch cinematics from previous seasons.

Players will now be prompted with an option to uninstall the Black Ops Cold War Campaign to free up disk space.

All Campaign save data will be retained and the mode can be reinstalled at any time.

Onslaught available on all platforms starting at 9PM PT Nov. 2nd, including 23 maps across Onslaught and Onslaught Containment:

Addressed an issue where progress for the Onslaught Containment challenge “Contained” was being tracked when playing standard Onslaught.

Rampage Inducer effects now last until Round 55 (previously ended on Round 20).

Addressed an issue in “Firebase Z” where the Orda was unintentionally difficult to kill during Assault Waves from Round 30 onward in 3-player and 4-player games.

Addressed an issue where players could lose control of the ARC-XD when driving near the underground facility entrance doors on “Die Maschine.”

Addressed an issue where certain audio was missing during Exfil in “Forsaken.”

Addressed an issue where Kravchenko’s knife was missing during the “Firebase Z” ending cutscene.

Players will now start with 1,000 Essence in Outbreak (previously 500).

Weapons from Seasons Four and Five can now be acquired from the Mystery Box.

Weapons from Seasons Four and Five can now be acquired as possible rewards.

Addressed an issue where Chalices were being incorrectly awarded in limited-time modes.

PhD Slider can now be purchased in offline Local play.

The Hand Cannon and ARC-XD can now be crafted in offline Local play.