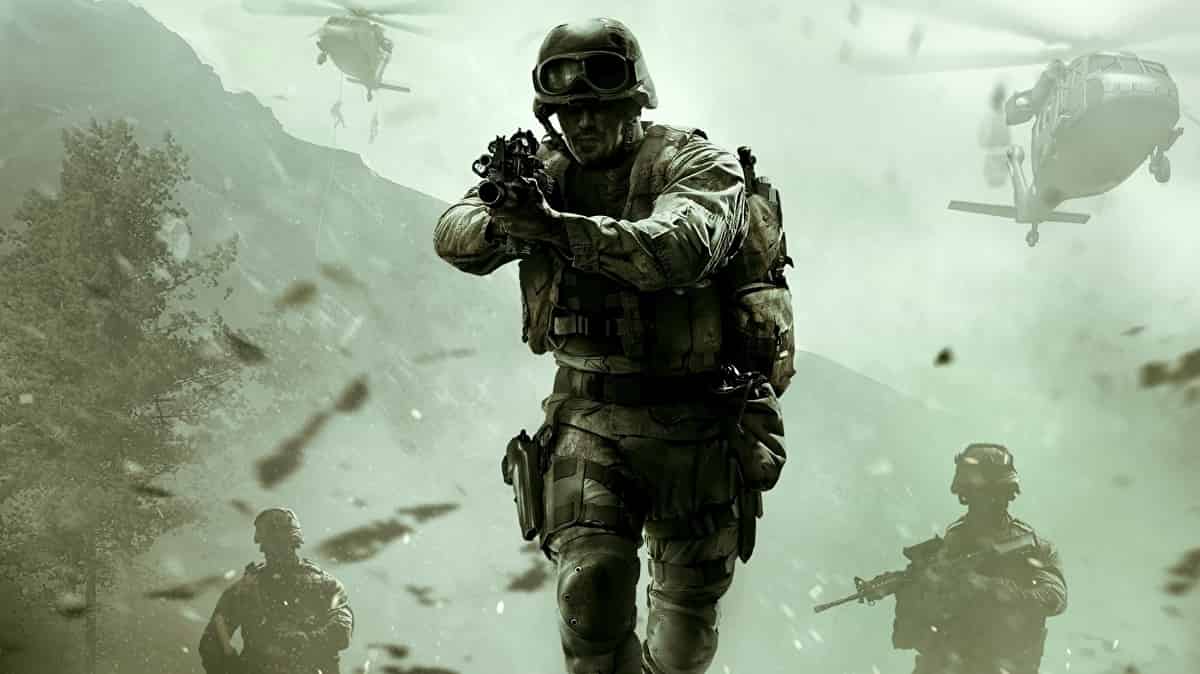 Activision has announced that sales of premium Call of Duty games have reached earth-shattering 400 million worldwide.

The news comes following the latest Call of Duty Warzone figures, which were revealed to have surpassed the 100 million mark since the game’s launch in March 2020.

Thank you for creating countless memories, shared experiences with friends and for being a part of the greatest community in the world.

Call of Duty was originally released in October 2003 for the PC, has since expanded to multiple platforms, with the most recent entry being Call of Duty: Black Ops – Cold War. The series started as a World War II-based shooter before transitioning to other settings including the Cold War and modern day battle zones.

This year’s Call of Duty game is heavily rumored to be in the works at Sledgehammer Games, and will be titled Call of Duty WW2 Vanguard. However, Activision has not yet announced anything about the title, other than it’s in development.