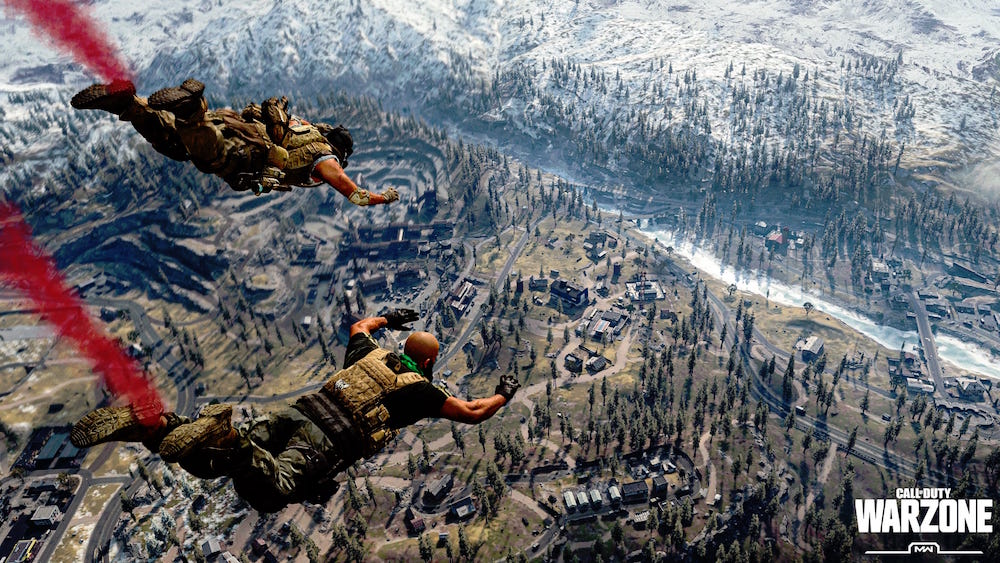 Thank you all for dropping in. It wouldn't be #Warzone without you. pic.twitter.com/knanptnCMU

Call of Duty Warzone was released in March 2020 as a free battle royale companion to Call of Duty Modern Warfare, and has since been assimilated into the universe of Call of Duty: Black Ops – Cold War. The game was an immediate hit, notching up six million players in just 24 hours and attracting 50 million gamers in one month.

Activision announced earlier this week that Call of Duty Warzone Season 3 will be kicking off on April 22, and brings with it a host of fresh content, including new Operators (including the fan-favourite Captain Price), weapons, maps and more.

In related news, Call of Duty 2021 is currently in development at Sledgehammer Games, and is believed to carry the title Call of Duty: WW2 Vanguard.