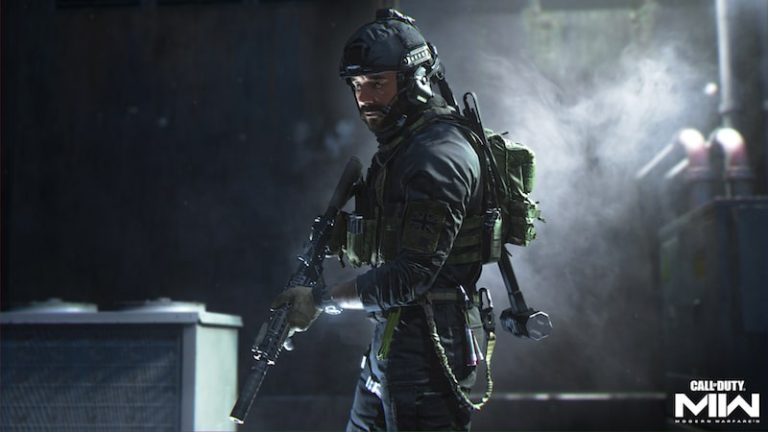 Sony has announced on Twitter that Call of Duty: Modern Warfare 2 has recorded the biggest PlayStation Store launch of all time for a Call of Duty game, including preorders and day-one sales.

Congratulations to @InfinityWard and @Activision on the biggest PlayStation Store launch EVER for a Call of Duty game (including preorders and day one sales).

No doubt Activision will be pleased to hear about this, as Call of Duty: Vanguard was seen as something of a commercial disappointment for the publishing behemoth, having failed to meet its internal sales expectations.

Call of Duty: Modern Warfare 2 was released on October 28, 2022 for PS4, PS5, PC, Xbox Series X/S and Xbox One. Infinity Ward confirmed recently that the game’s Tier 1 playlist will arrive as part of Season 1 in November, which will also be joined by the Battle Pass.

Following the game’s launch, it was reported that PC and Xbox owners were unable to turn off Cross-Play support, although this wasn’t a problem for PlayStation users.