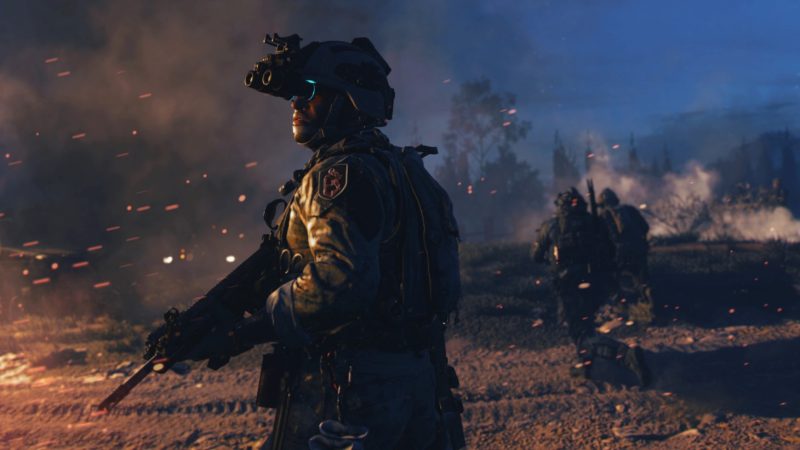 Player’s who’ve already excitedly digitally pre-ordered Call Of Duty: Modern Warfare II will be granted early access to the campaign, and we now know exactly when you’ll be able to jump back into this rebooted Modern Warfare saga.

This kind of early access is only available to players who’ve pre-ordered their copy digitally, everyone who wants a physical disc will have to wait until October 28, 2022 when it fully launches.

Everyone who pre-orders #MWII digitally can start to play the Campaign in Early access at:

Information about pre-load and more to come. pic.twitter.com/MXZ8PQ8sev

In other Call Of Duty: Modern Warfare II news, it was originally thought that like Overwatch 2, players would be required by Activision Blizzard to input a phone number in order to be allowed to play.