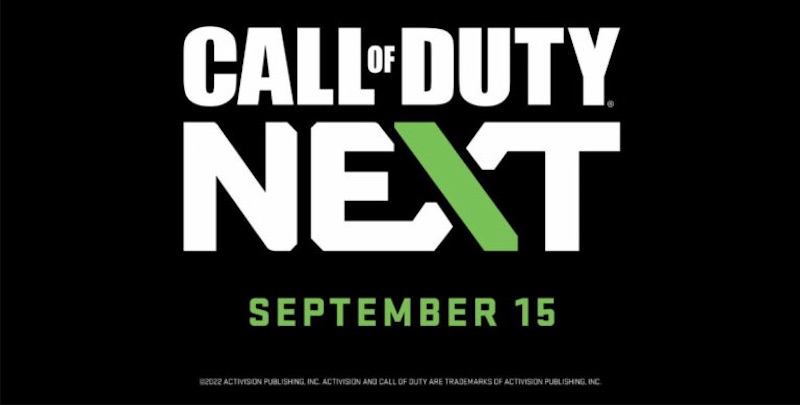 Activision will dive into future plans for the Call Of Duty franchise next week with the Call Of Duty: Next Showcase, which takes place at 10.00am PST/1.00pm EST on September 15, 2022.

That’s about all we know so far, although with both Warzone II and Modern Warfare II due out before the end of the year, it’s bound to be a packed showcase.

In related news, Sony boss Jim Ryan recently labelled Microsoft’s pledge to keep Call Of Duty on PlayStation for a couple more years as “inadequate on many levels.”