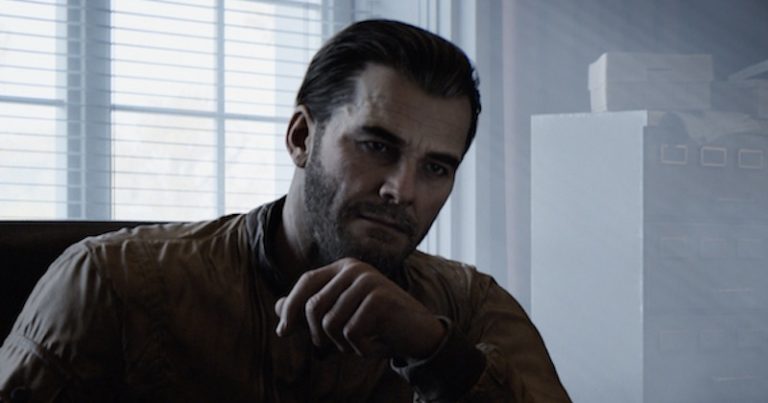 Speaking during its Q2 2022 earnings report overnight, Activision has revealed that Call of Duty will receive “new premium content” in 2023 following reports that the multi-million selling franchise will skip next year altogether.

Across the Call of Duty ecosystem, the teams are well positioned to support these launches with substantial live operations, while also continuing development of new premium content planned for 2023 and beyond.

As mentioned, it was reported that Call of Duty will not see a full premium release in 2023, which would be the first time a Call of Duty game has not seen an annual release since the mid-2000s. The premium content that Activision mentioned is likely going to be DLC for an existing title, or perhaps a spin-off title.

Looking ahead, 2024 will reportedly see a new Call of Duty Black Ops game, although before that we still have Call of Duty: Modern Warfare II and Call of Duty Warzone, both of which are coming this year.

In wake of Microsoft’s planned acquisition of Activision Blizzard, Sony has admitted that Call of Duty could influence users’ console preferences, as the Xbox format holder would own the franchise once the buyout is complete.