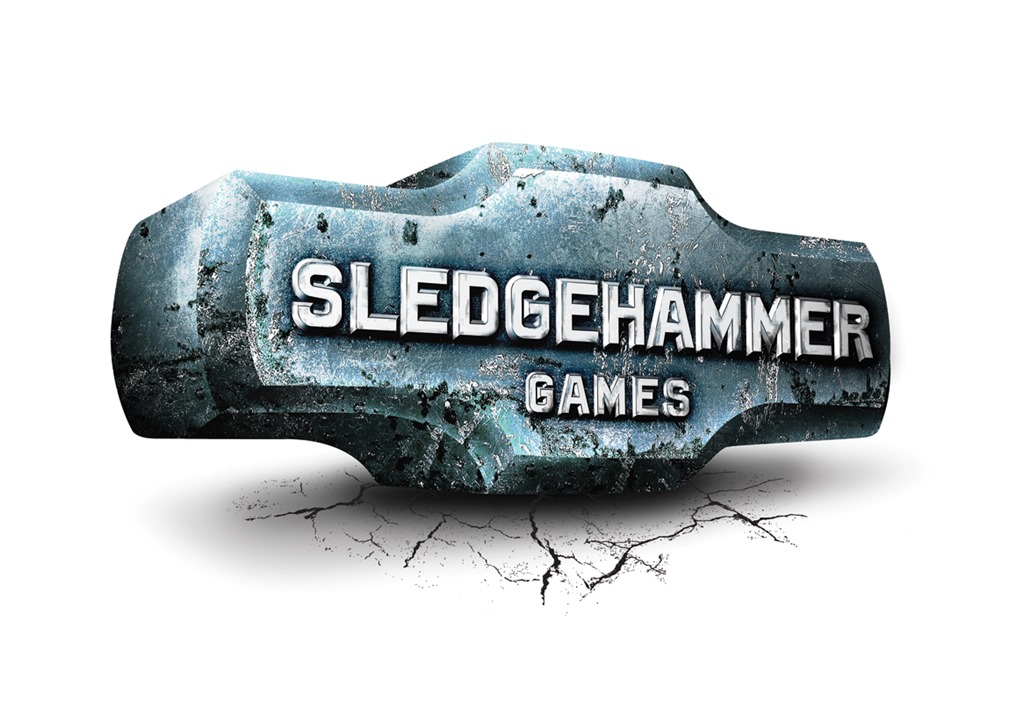 Sledgehammer Games, the studio behind titles including Call of Duty: WWII and the upcoming Call of Duty: Vanguard, has suggested it may move beyond the multi-million selling FPS series when it comes to future projects.

Speaking during an interview with VentureBeat, Andy Wilson, Chief Operating Officer for the Activision-owned studio, revealed that while it is “fully invested” in Call of Duty, Sledgehammer may look elsewhere if it means taking on something new and exciting.

The biggest thing for our team is that we want to constantly have interesting, exciting projects to work on. Obviously, Call of Duty is a huge pillar in the studio. It’s our primary focus, what we’re fully invested in right now.

Call of Duty: Vanguard is scheduled for release in fall 2021 for PS5, PS4, PC, Xbox Series X/S, and Xbox One, with a reveal taking place in a couple of hours via Call of Duty Warzone.