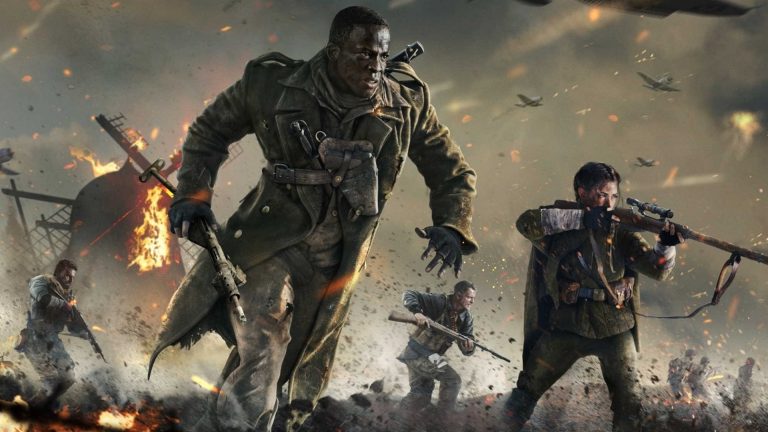 Activision made it clear that last year’s first-person shooter “didn’t meet our expectations, we believe primarily due to our own execution.” The industry giant added that it failed to deliver “as much innovation in the premium game as we would have liked,” but also said the game’s setting didn’t help.

“The game’s World War II setting didn’t resonate with some of our community,” the publisher added. However, it noted that the upcoming Call of Duty: Modern Warfare II will tackle “both of these issues.”

Call of Duty: Vanguard was released for PS5, PS4, PC, Xbox Series X/S, and Xbox One in November 2021. You can read our full verdict on the World War II shooter here.