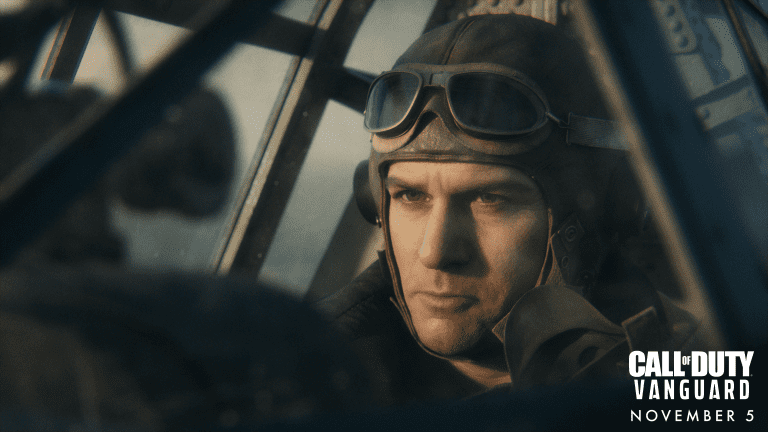 Cheaters have turned their attention to the Call of Duty: Vanguard multiplayer beta over the weekend, with numerous reports being flagged up of players using unscrupulous methods to auto-aim on their opponents.

This is nothing new when it comes to Call of Duty, of course, as the likes of Warzone in particular has seen been plagued by problems regarding cheaters for a while now. However, Activision is promising new anti-cheat measures will be implemented with Vanguard in hopes of tackling the issue.

For now though, it appears that the multiplayer beta isn’t safe from cheaters, as evidenced by various people on Twitter flagging up the issue.

Hacking already like it’s only the beta aswell😩😩 pic.twitter.com/aSmnOSsHQu

Activision has been regularly banning accounts linked to cheating in Warzone throughout the year, and on Twitter publicly announced plans to clamp down these players:

This is not a drill: If you cheat, we are coming for you. Banwaves are ongoing, and PC anti-cheat is arriving in Warzone later this year.

The Call of Duty Vanguard Open Beta has been extended to September 22, with the full game due out on PS5, PS4, PC, Xbox Series X/S, and Xbox One on November 5.