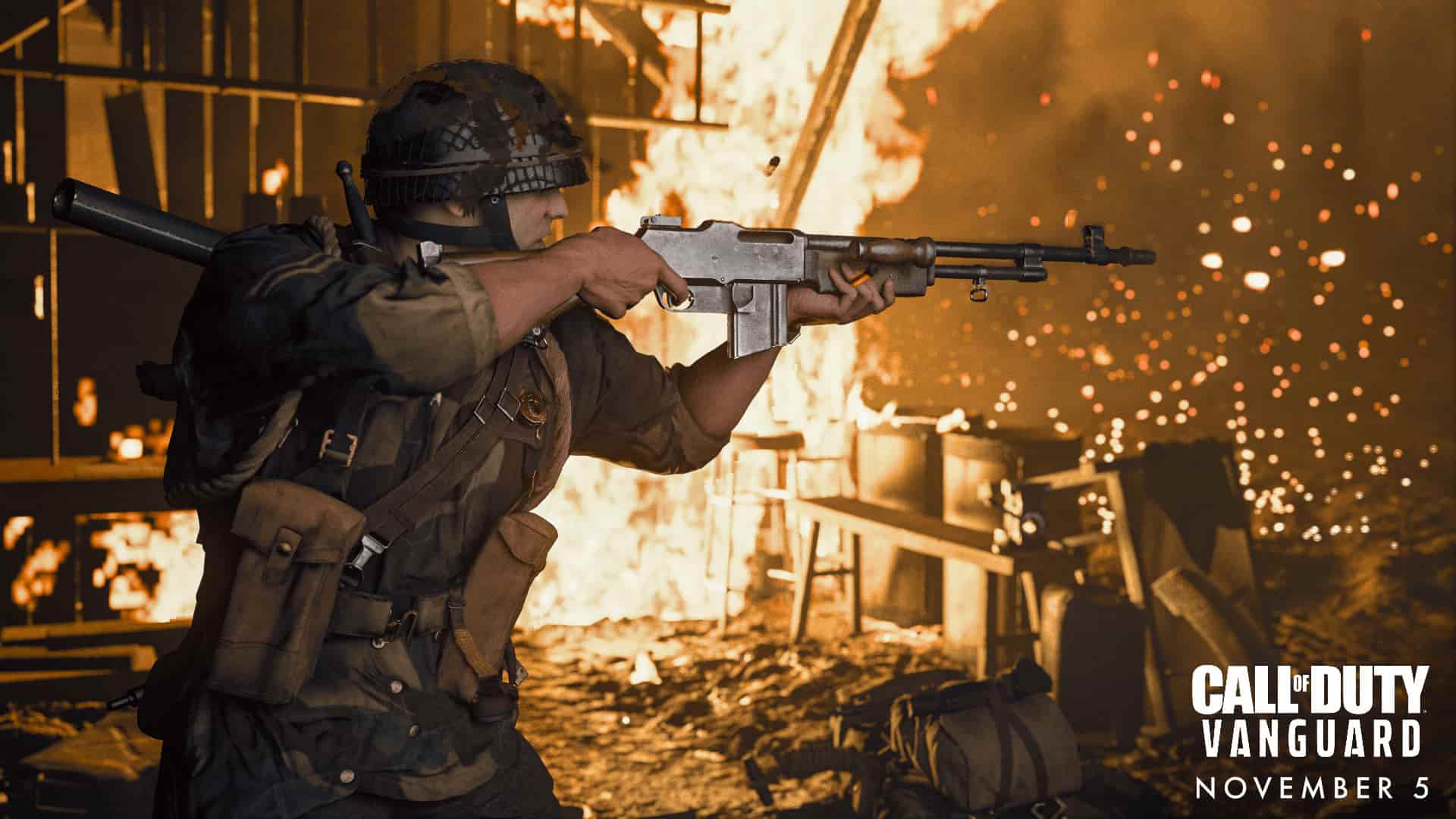 According to a report on VGC, Call of Duty: Vanguard saw the worst UK launch sales for the franchise in 14 years, with figures down 40% compared to last year’s offering, Call of Duty: Black Ops – Cold War.

Call of Duty: Vanguard’s performance may have been hindered due to the fact it launched in a console hardware transition, and is facing stiff competition from Halo Infinite and Battlefield 2042.

In addition, Call of Duty Warzone has attracted a lot of fans into the battle royal landscape, and it’s free to download too, meaning folk may not be willing to fork out for a premium series entry at this point.