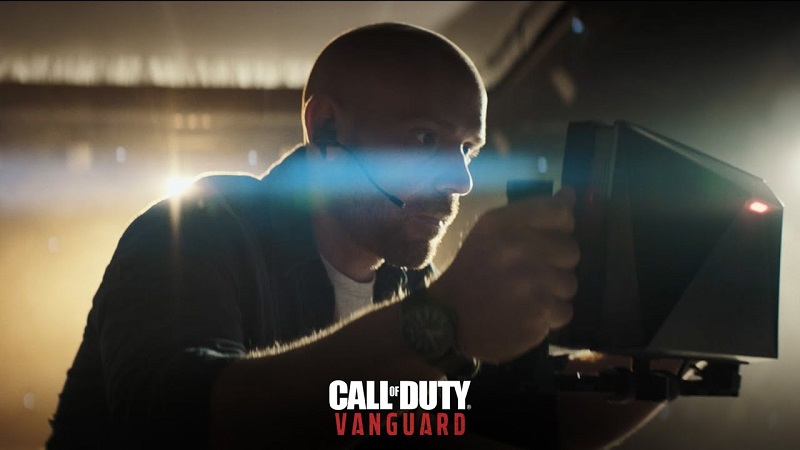 Call Of Duty: Vanguard is almost upon us as November 5, 2021 continues to draw closer, and the latest trailer Activision has put out ahead of its reveal is slightly different from previous ones, in that it doesn’t focus on gameplay at all, but rather the story of how Activision brought one two war photographers to take photos of the game in engine and view WWII like people never have.

It’s a very interesting trailer as you see the photographers, Alex Potter and Sebastiano Tomada Piccolomini using a screen with two handles on either side as their camera, walking through a motion capture studio inside the games engine to take photos as if they were there.

Both photographers speak to how immersive and realistic the game is, which really is an impressive thing to hear about the game, coming from people who’ve had a first hand experience as being in the middle of battle scenarios with the goal of capturing an image that delivers a real sense of what it was like to the viewer.