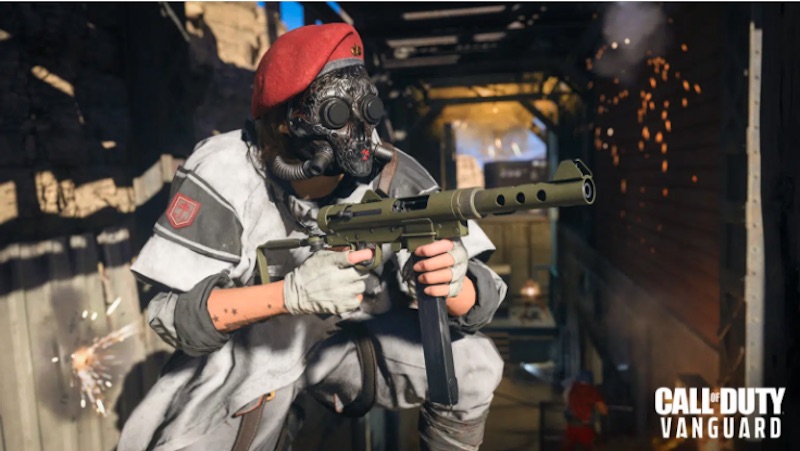 Sledgehammer Games has unwrapped the Call of Duty: Vanguard update 1.18 patch notes for your viewing pleasure, which brings a host of fresh content to military shooter with Season 3: Reloaded. Here, you’ll find a new map, Sphere, as well as a new Operator in the form of Kim Tae Young.

Read up on Call of Duty Vanguard Season 3 below.