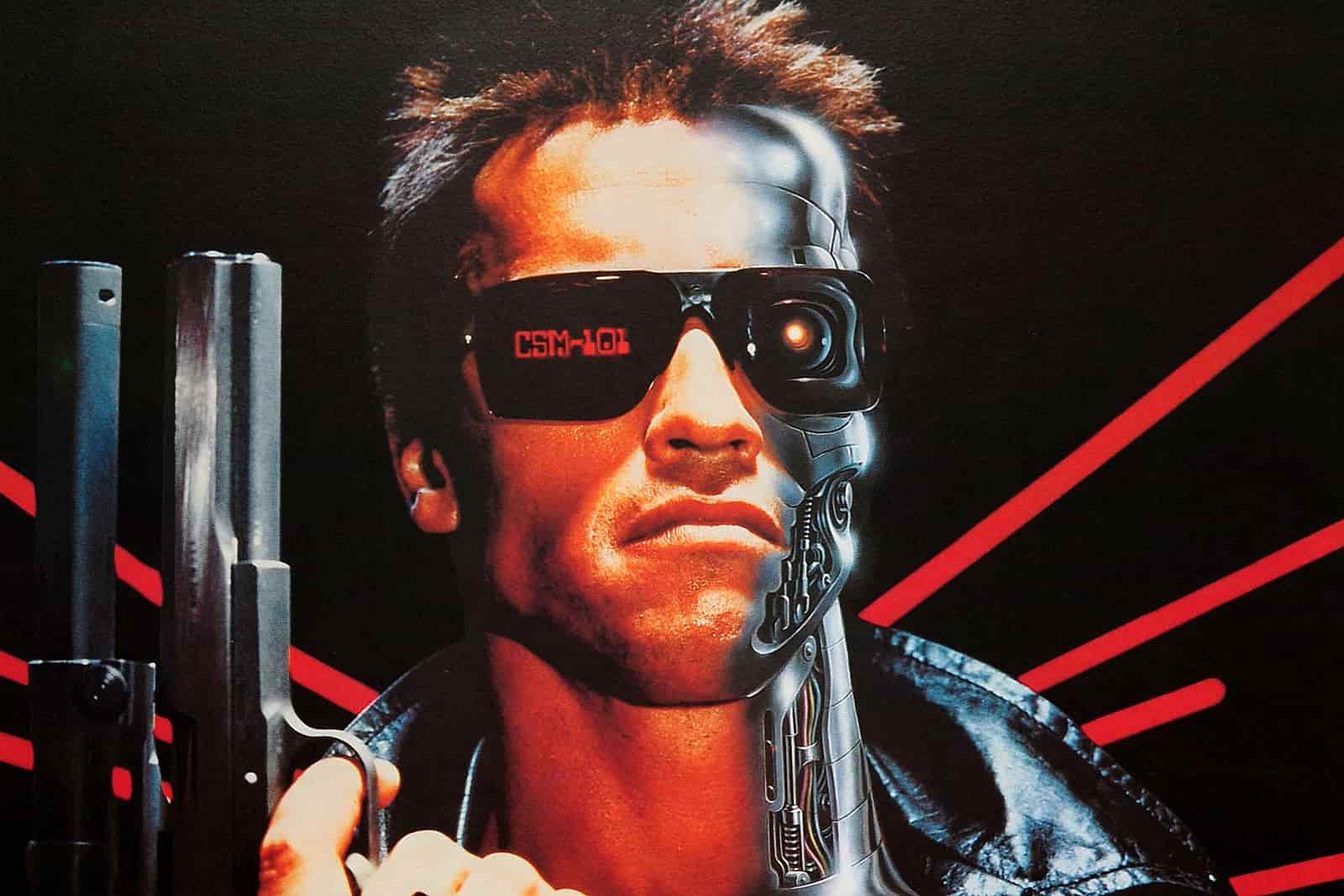 Call of Duty Vanguard & Warzone will be introducing a Terminator crossover event, according to a series of teases by publisher Activision.

A series of tweets by Activision contained the following message: “Looks like some mercenaries scored an unusual haul. Some precious metals shine brighter in the darkness. Who can identify?”

The message was posted alongside an image of a bunch of gold bars, with one silver one, later confirmed to be composed of mimetic polyalloy. Terminator fans will recognise this as the liquid metal that Skynet used to manufacturer various Terminators, such as the iconic T-1000 played by Robert Patrick in Terminator 2: Judgment Day.