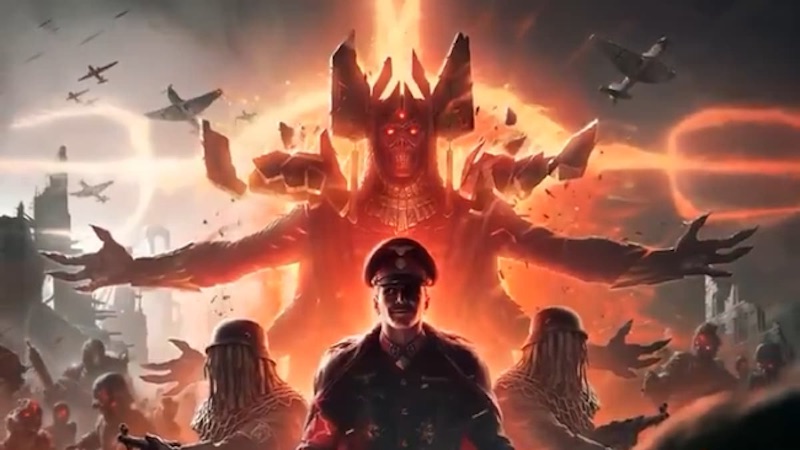 Activision has exhumed the much-anticipated Call of Duty: Vanguard Zombies trailer, confirming that Treyarch is the studio behind this latest undead-blasting side story, which is described as a ‘franchise-first crossover.’

The fact Treyarch is helming this latest Zombies experience isn’t surprising, as Sledgehammer Games is busy with the single-player and multiplayer side of Vanguard. Furthermore, the first Call of Duty Zombies was a Treyarch-developed effort included in Call of Duty: World at War.

Call of Duty Vanguard Zombies is the “precursor to Black Ops Wold War Zombies,” with players equipped with all-new abilities as they battle against Von List’s zombified army.

This cooperative experience continues and intertwines with the Dark Aether story to create deeply engaging lore, all while innovating on the core gameplay that the mode is famous for. From Stalingrad to Shi No Numa, you’ll fight Von List’s undead army on all fronts.