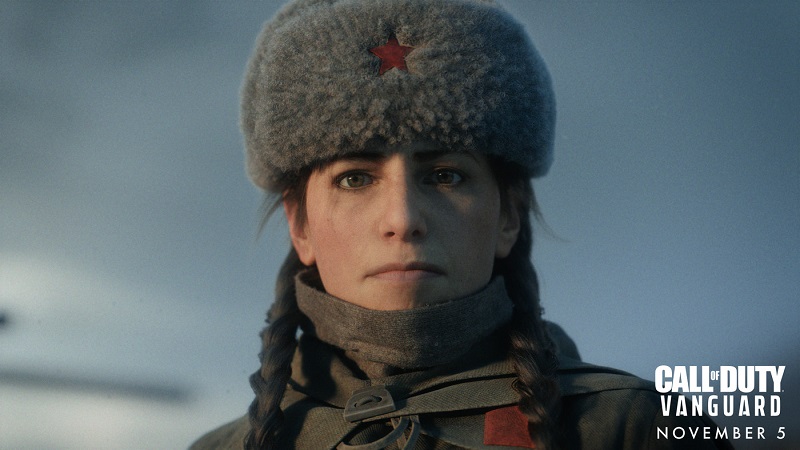 The news comes from website VGC after writer Sam Maggs who was contracted to help write and create the narrative for Call Of Duty: Vanguard, spoke about the game at a panel during New York Comic Con.

And so we came to this beling like, ‘who could be our flagship CoD characters?’ because we want to make Vanguard 2 and Vanguard 3, because we have two more stories that we really want to tell with these characters.

So we are hoping that if people love them as much as we do, that we get to continue to tell the story of these people and make them sort of like figureheads for this era of Call of Duty basically.”

Of course there’s no telling yet as to whether or not that is the direction Activision will choose to go, but it is exciting to consider that if they’re starting point was to try and create characters as iconic as Master Chief, then hopes for these characters can now be raised.