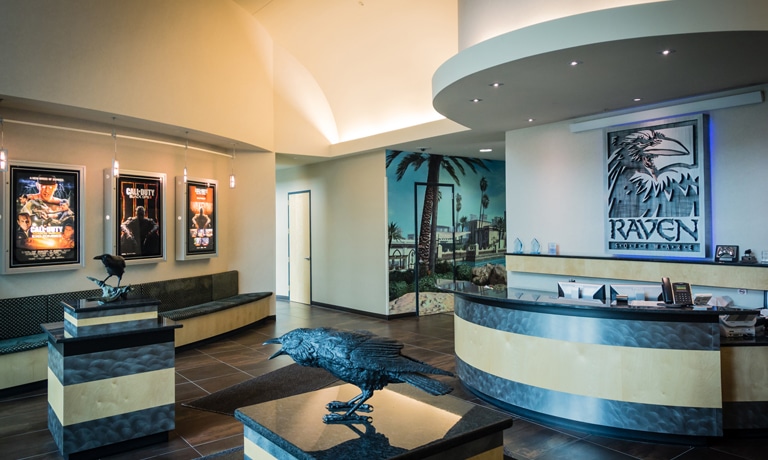 According to a report on VGC, Raven Software, the studio behind Call of Duty Warzone, has grown by nearly 50% in the past year on the back of massive hiring sprees.

The studio has reportedly taken on board more than 100 new individuals in less than one year, and has about 40 more roles to be filled. Of those hired, Raven has taken in at least 12 producers, nearly 40 programmers and teasers, 30+ artists and animators, 10 designs, and other roles .

The mass hiring spree included Ted Timmins, game director on Far Cry 6, who is serving as creative director on Call of Duty Warzone, as well as Manuel Torres Pineda and William Fine, previously of Respawn and Epic Games, respectively.

Call of Duty Warzone is a standalone battle royale title that launched in March 2020 for PS4, PC, and Xbox One. The game was originally a companion title to Call of Duty: Modern Warfare, but has since been assimilated into the Call of Duty: Black Ops – Cold War universe and received support for PS5 and Xbox Series X/S.

Raven recently pulled the game’s loadout editing feature after making it available for only a single day, although it’s set to make a comeback later on.