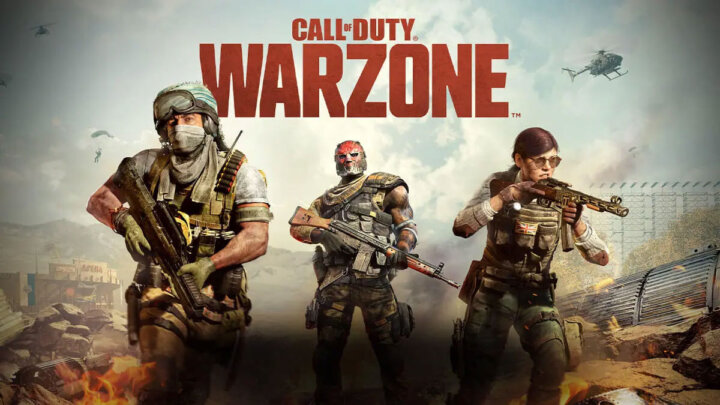 Raven Software has revealed that the upcoming mid-season update for Call of Duty: Warzone will help improve the game’s performance across PS5, PS4, Xbox Series X/S, and Xbox One.

The battle royale title has caught a lot of flak from fans due to its poor performance on Sony and Microsoft’s consoles, which seems to have gotten worse since the release of the Pacific update in late 2021.

Fortunately, Raven has issued a statement confirming that the next Call of Duty: Warzone update will come equipped with the first in a series of fixes for PlayStation and Xbox platforms.

We’d like to provide an update regarding Warzone performance on console platforms. With the mid-season patch tomorrow, we will be shipping initial fixes in order to help alleviate a number of different issues encountered on both Xbox and PlayStation.

“These fixes are the first in a series and will not address all concerns at once. We appreciate your patience as we work on providing everyone with a fun, uninterrupted time in Caldera.

Earlier this week, Raven said that it was once again addressing the issue of select Call of Duty: Warzone skins turning players invisible from a distance.