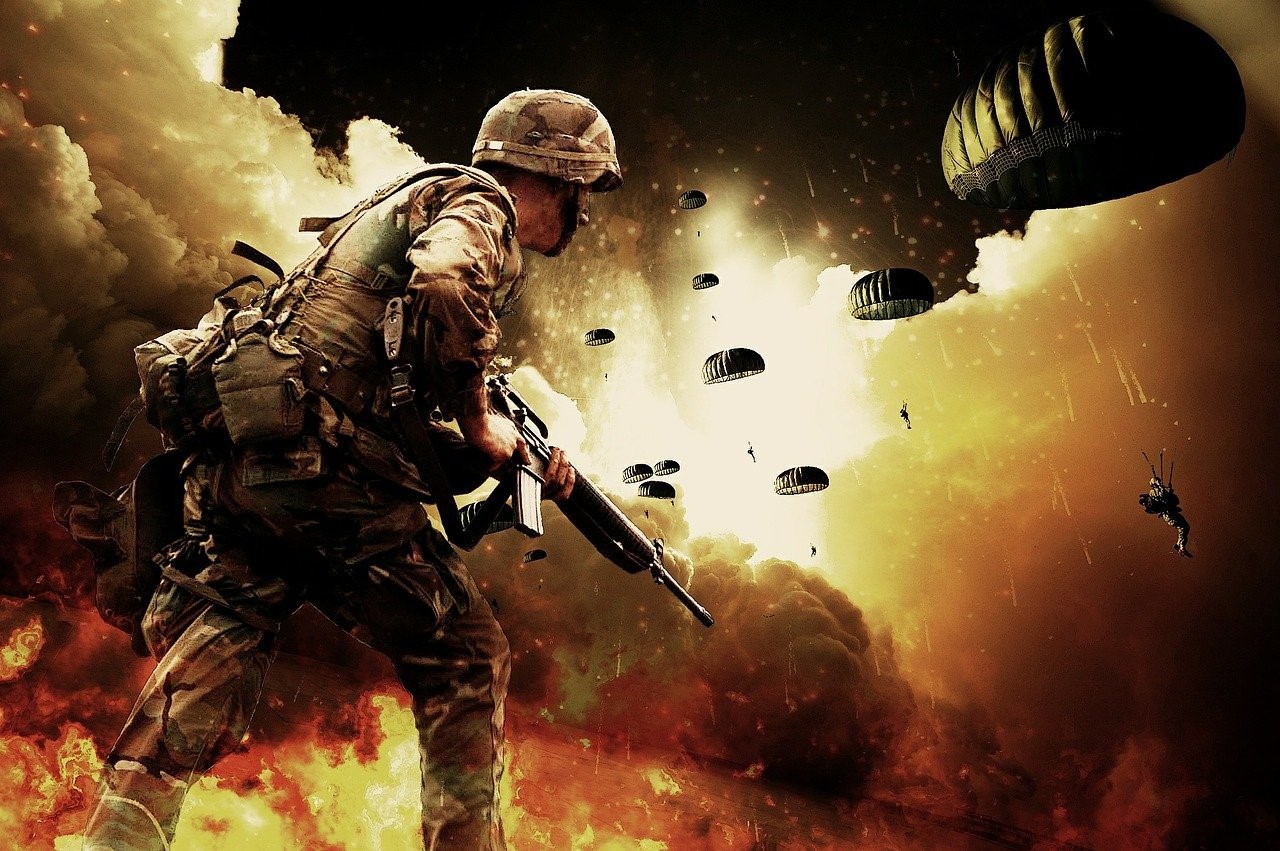 Looking for a thrilling game to play? Better get your gears ready because Call of Duty: WWII is definitely the one you’re looking for. The first-person shooter game created by Sledgehammer Games and published by Activision is also the 14th main instalment of the Call of Duty series.

The game is set in the European theatre focused on the battles of the 1st Infantry Division. Gather your courage and play as Ronald ‘Red’ Daniels with a team who can supply health packs, extra ammunition, and grenades.

Call of Duty: WWII is described as a game that redefines WWII for the new generation of gaming. As a matter of fact, it features some of history’s most monumental battles. It is also where you get to experience camaraderie despite the unforgiving nature of war.

Unlike games of chance like online slot games, Call of Duty WWII is a simulation of intense battle sequences where your every decision matters. If you are new to the series, worry no more because here is a quick guide for you:

Team Death Match is a game mode where you need to defeat all of the enemies before they can kill your team. Keep in mind not to stray too far from the rest of your squad because your opponents might be hiding in the dark waiting for you to take the bait. Note that strength in numbers is the key to win in this mode.

There is a point on the map where both teams need to fight to acquire control and power. The team that occupies the area wins points to victory. You also need to pay attention to where the Hardpoint is located using the map.

In this mode, all you need to do is to collect the dog tags of the enemies you killed for them to be included in the match total. It is not just a straight-up kill mode because the enemies can still recover their teammate’s dog tags from you. In return, you can also pick up your own team’s fallen tags.

The Next Game in Franchise

Call of Duty: WWII had its worldwide release on November 3, 2017. The title was well-received by the global gaming community and garnered positive reviews. Sledgehammer Games has announced that Call of Duty WWII: Vanguard is on its way to the market. It was initially reported that the game’s time frame is in an alternate timeline where 1945 was not the end of WWII. It was also revealed that the game will have a traditional WWII setting.

However, according to Tom Henderson, the so-called Call of Duty leaker, the 50s alternate history rumours are not entirely true. He also confirmed that the development of COD WW2: Vanguard only began in August 2019. This simply means that the game only took two years to complete.

However, Activision did not release an official announcement regarding any details on COD WW2: Vanguard. The company only confirmed that there will be a new title which will be released later this year.

With the success of the previous series released, there is no doubt that the new title will also become one of the most well-received games this year. Leave your slot games behind for now and strategize to defend yourself and your team!