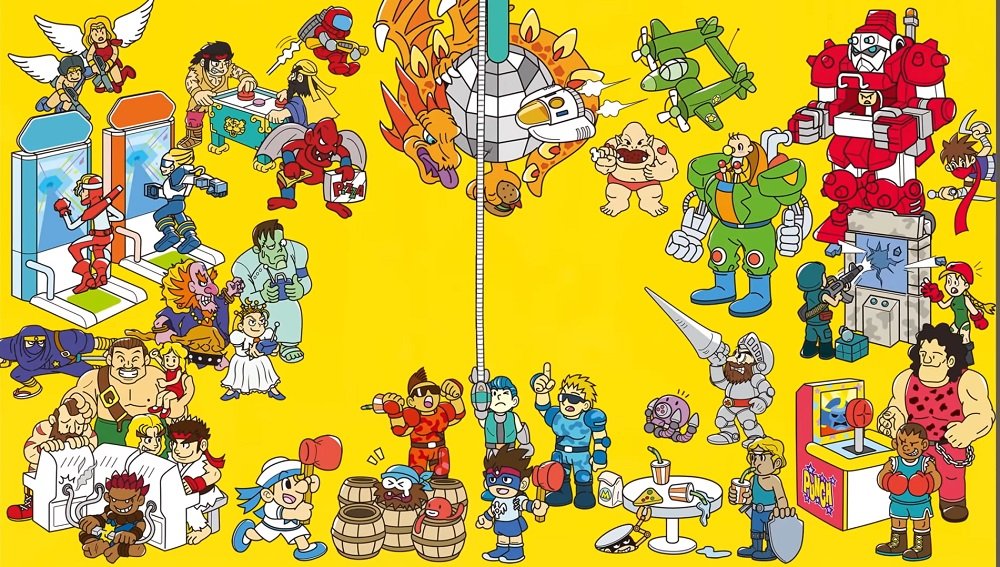 A listing on the Microsoft Store has indicated that Capcom Arcade Stadium will launch for PS4, PC and Xbox One on May 25, 2021.

It’s worth pointing out that while an official release date has yet to be announced, the MS Store has proven to be a pretty reliable source when it comes to outing this sort of thing in the past. Hopefully we’ll hear something from Capcom soon enough.

Capcom Arcade Stadium, like Ghosts ‘n Goblins Resurrection, originally launched for the Nintendo Switch in February, and features 1943: The Battle of Midway as a free title. Beyond that, you can grab three packs featuring a bunch of games for $14.99 each, as seen below.