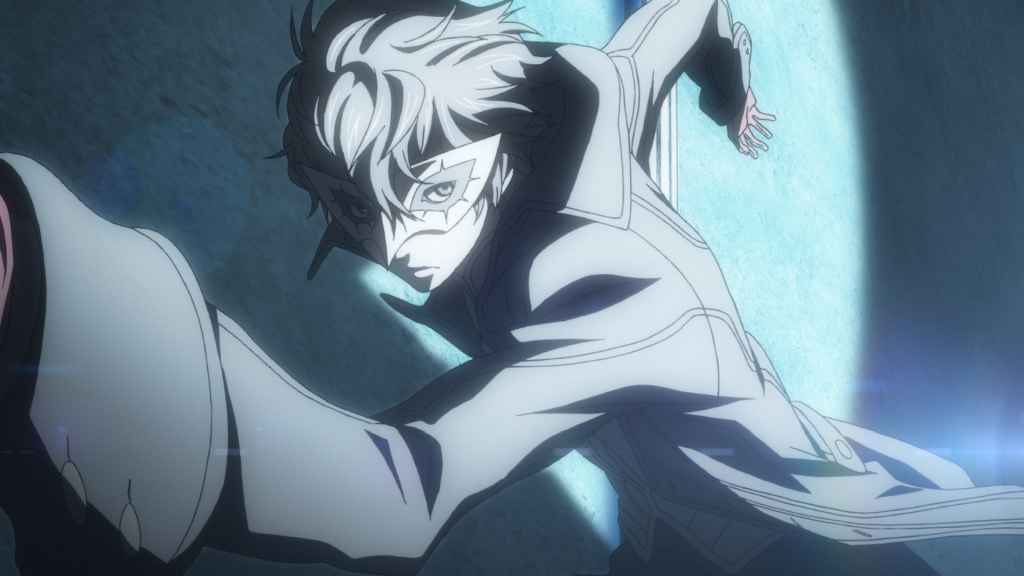 Catherine: Full Body’s Persona 5 DLC expansion will be available to players in the west when the game itself launches on the 4th September 2019, developer Atlus has confirmed.

Those who’ve already purchased/intend to purchase the Digital Deluxe Edition of Catherine: Full Body will gain access to the “Persona 5 Character Joker & Phantom Thieves Commentary Set“, to give it its full title, DLC expansion immediately upon release. While those who prefer to wait to see what the base game is like before investing additional funds will be able to pick it up as a standalone purchase shortly thereafter.

Everything Included in the Catherine: Full Body Persona 5 DLC Expansion

In terms of actual content, the main feature of the DLC is the inclusion of Persona 5 protagonist Joker as a playable character in both Babel and Colosseum modes. Complete with commentary provided by the remaining Phantom Thieves’ English voice cast.

The accompanying trailer (embedded below) says it all, really.

As far as the game itself is concerned, Catherine: Full Body finally arrives on western shores in just a few months’ time; the 3rd September 2019, to be exact. Which is well over half a year later than its Japanese counterpart.

Naturally, we’ll have a review up on site as close to release day as possible but, in the meantime, be sure to check out our comprehensive, spoiler-free review of the 2011 PS3 original. It’s well worth a read; especially if you’re still unsure about taking a punt on Atlus’ unusual puzzle platformer.