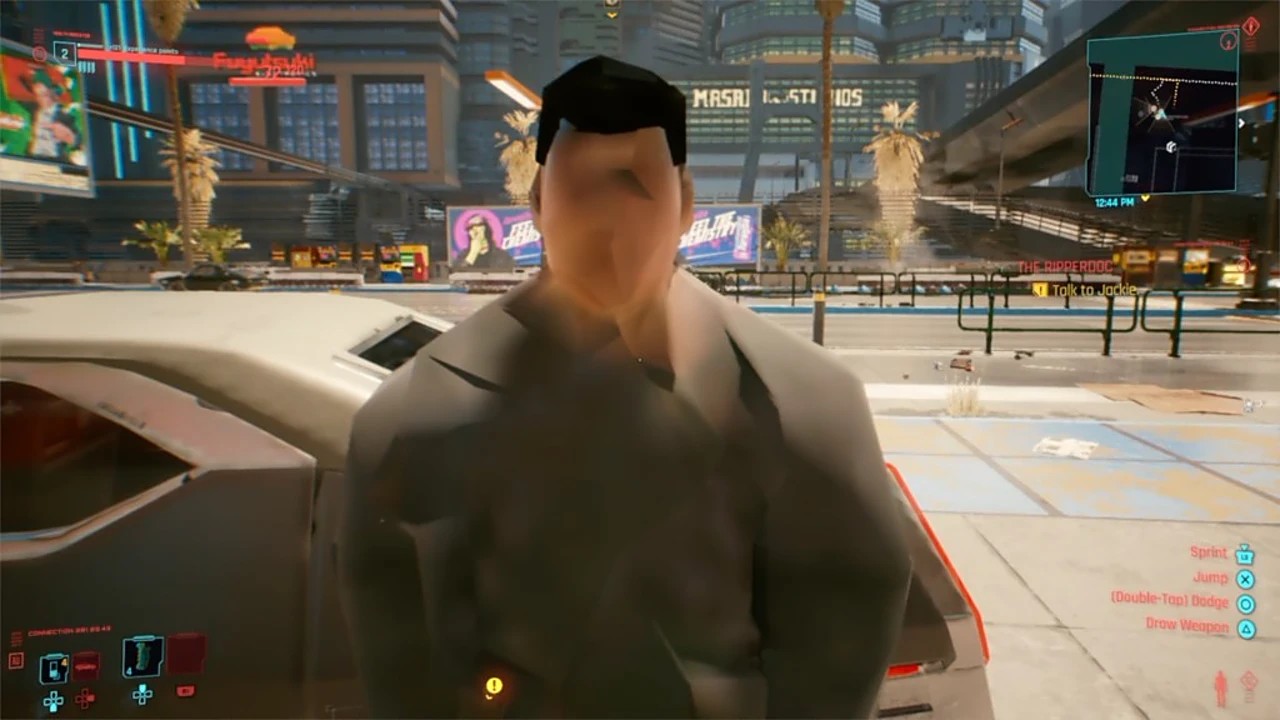 Polish developer CD Projekt Red hosted a livestream today to talk about the latest patch coming to Cyberpunk 2077, which according to them is their biggest one yet with loaded with bug fixes and stability improvements, along with some small quality of life inclusions and DLC.

During the stream however the developers expressed their concern that players aren’t aware of the work it takes to update a game that is already live. “People don’t seem to be aware how difficult it is to create patches for a game already launched…it’s basically open heart surgery.”

It’s a fair point to make, as it makes sense that every patch released post launch has more pressure on it to fix the issues rather than create more, and while that goes for any game, it especially concerns Cyberpunk 2077 because of how broken the game was to begin with.

Each patch received so far has been mainly just bug fixes though, and while it does make sense even from a non-developer standpoint that releasing patches becomes more difficult once the game is live, that does harper back to the issue which started it all with Cyberpunk 2077, in that it was released far too early.

So while Cyberpunk 2077 has come a long way since launch, it feels a little off to be hearing CD Projekt Red lament about the difficulties with releasing patches for a game that ought not to have been released when it was in the first place.