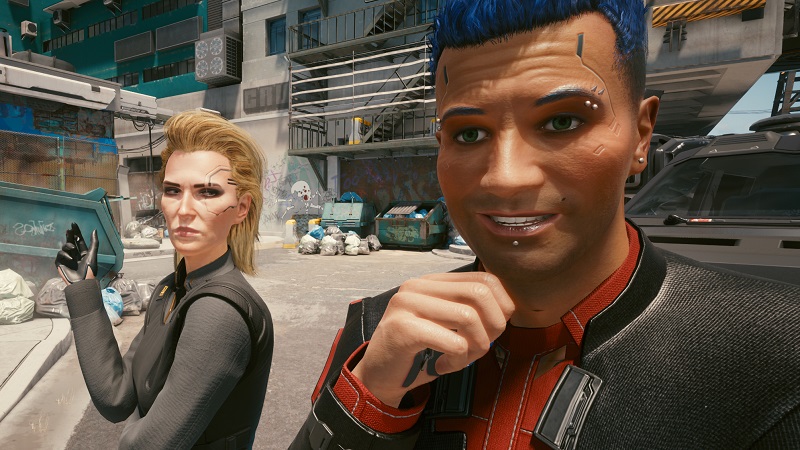 CD Projekt RED reported their financial quarterly earnings today, which means that there’s a lot to talk about from them. Besides the re-affirmation that the PS5 versions of The Witcher 3 and Cyberpunk 2077 are “on track”, multiplayer will come to Cyberpunk 2077 and The Witcher 3 gradually.

The developer also hasn’t confirmed whether they’ll come to either franchise first, or when they’ll start adding multiplayer to either of them.

“We are planning to add multiplayer functionality in the future to both franchises, including Cyberpunk, gradually.”

While they were unwilling to say which franchise gets multiplayer first, they did say “the first attempt will be something we can learn from and then add more and more, so step by step we want to open doors to multiplayer, but adding some multiplayer functionalities gradually.”

Hopefully we’ll get more concrete information about multiplayer soon, but it’s likely that fans would want to see the PS5 versions of both games before multiplayer features start getting added in.