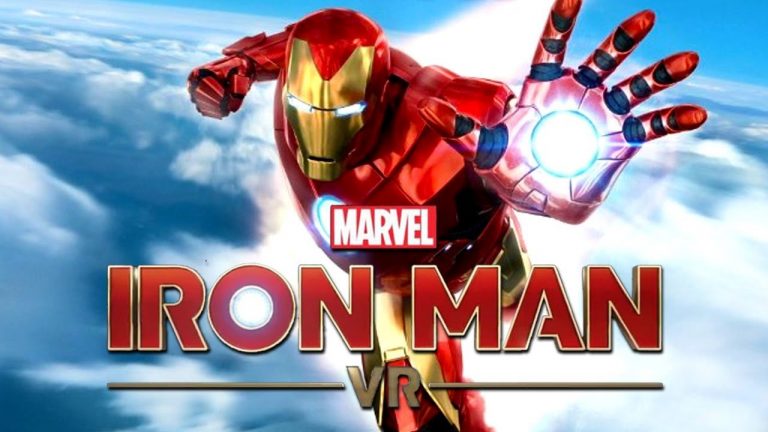 The Marvel’s Iron Man VR release date is almost upon us, with Tony Stark’s superhero outing hitting PSVR with all the bells and whistles you’d expect from a virtual reality Iron Man game. To celebrate, developer Camouflaj has naturally pumped out a launch trailer for your viewing pleasure.

Marvel’s Iron Man VR is due out tomorrow exclusively for PS4/PSVR, and we’ll have a review suited and booted for you shortly. Here’s the official blurb:

Tony Stark has retired from making weapons and instead creates technology used to battle evil as Iron Man.

After several years as a world-famous Super Hero, Tony is attacked by the mysterious Ghost, a hacker and anti-corporate activist who repurposes old Stark Industries weapons.

In her efforts to topple his empire, Ghost attacks Stark’s corporate locations around the world, leading to ever-escalating stakes and a final showdown.