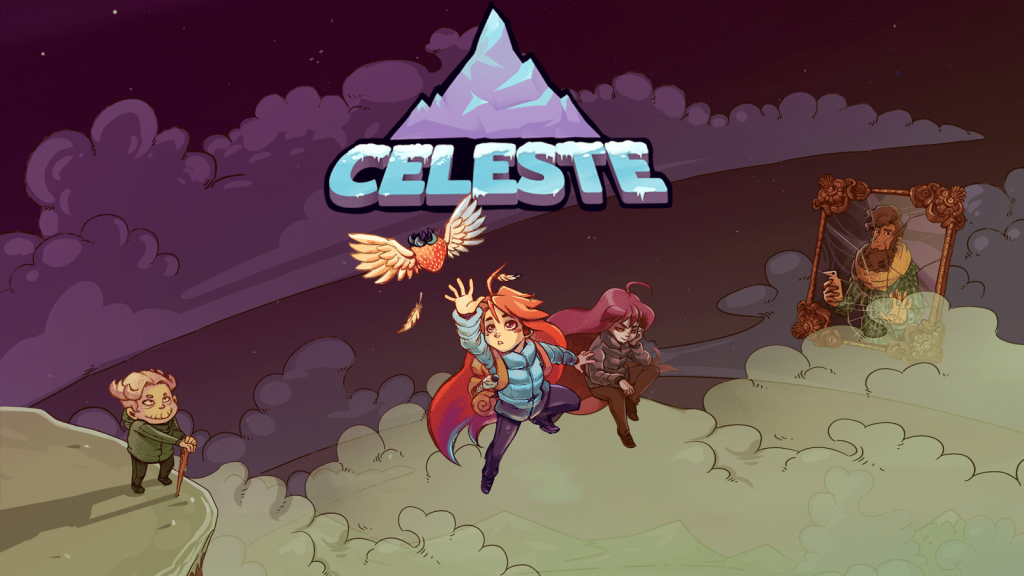 Celeste creator Matt Thorson has revealed that the game’s Chapter 9: Farewell DLC will be hitting PlayStation 4 on September 9. The free update has been much-anticipated by fans of the game, and has been a long time coming; Thorson unveiled the DLC in December 2018, so it’s been a long wait.

If you haven’t been keeping up with Celeste, the new DLC will offer an additional story chapter featuring 100 new levels, which means there’s 800 in total — not too shabby. There’s also some fresh mechanics thrown into the mix, and developer Matt Makes Games Inc. has confirmed players can enjoy 40 minutes of new music via Lena Raine.

Speaking of Matt Makes Games Inc, that’s actually no longer around, instead being replaced by Extremely Ok Games. Here’s the official press blurb:

Meet our new game studio! Extremely OK Games, or EXOK for short, is the new home for our creative projects. The success of Celeste has allowed us to set up a lot of things that will make our work better, faster, easier, and more fun.

Most importantly, we were able to import our team! Pedro, Amora, and Heidy have all moved to Vancouver from Sao Paulo to join us and work in-person. We’ve worked in-person before, for one long stretch of TowerFall‘s development, and it’s much more productive and fun for us than remote work.

Secondly, we got an office! It’s a cozy little space on the third floor of a small building in Vancouver. Furnishing and setting it up was an adventure in itself, and now we’re settled in and ready to make some games!

Celeste was released in January 2018 on PlayStation 4, PC, Nintendo Switch, and Xbox One.

The game follows protagonist Madeline as she attempts to make her way up a mountain while avoiding various obstacles along the way, and received critical acclaim, moving over half a million copies by the end of last year.