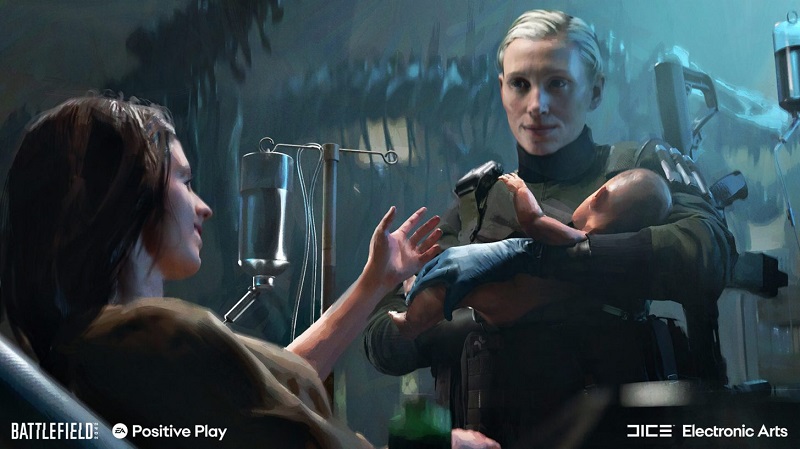 Cheaters ought to feel warned, as DICE makes it clear that they won’t tolerate cheating in Battlefield 2042 after they detailed their new community charter in a recent blog post on the official EA website, where they don’t mince words, saying “when a cheater is sanctioned it will cause them to be instantly disconnected mid-match and permanently banned across all platforms.”

Cheating seems like it will always be a problem in multiplayer games, though lately it has felt almost like it’s getting worse. Issues with Call Of Duty made the game unplayable for many players, and EA wants to avoid a situation like that at all costs.

EA will be using the anti-cheat system that they’ve already been using with EAC, and this system will be entirely without warning or an initial suspension. If you cheat in Battlefield 2042, then you’ll no longer get to play Battlefield 2042 on that account on any platform.

It’s good to see developers be hard and fast with cheaters, since it never fails to truly take the fun out of a multiplayer match no matter what you’re playing.