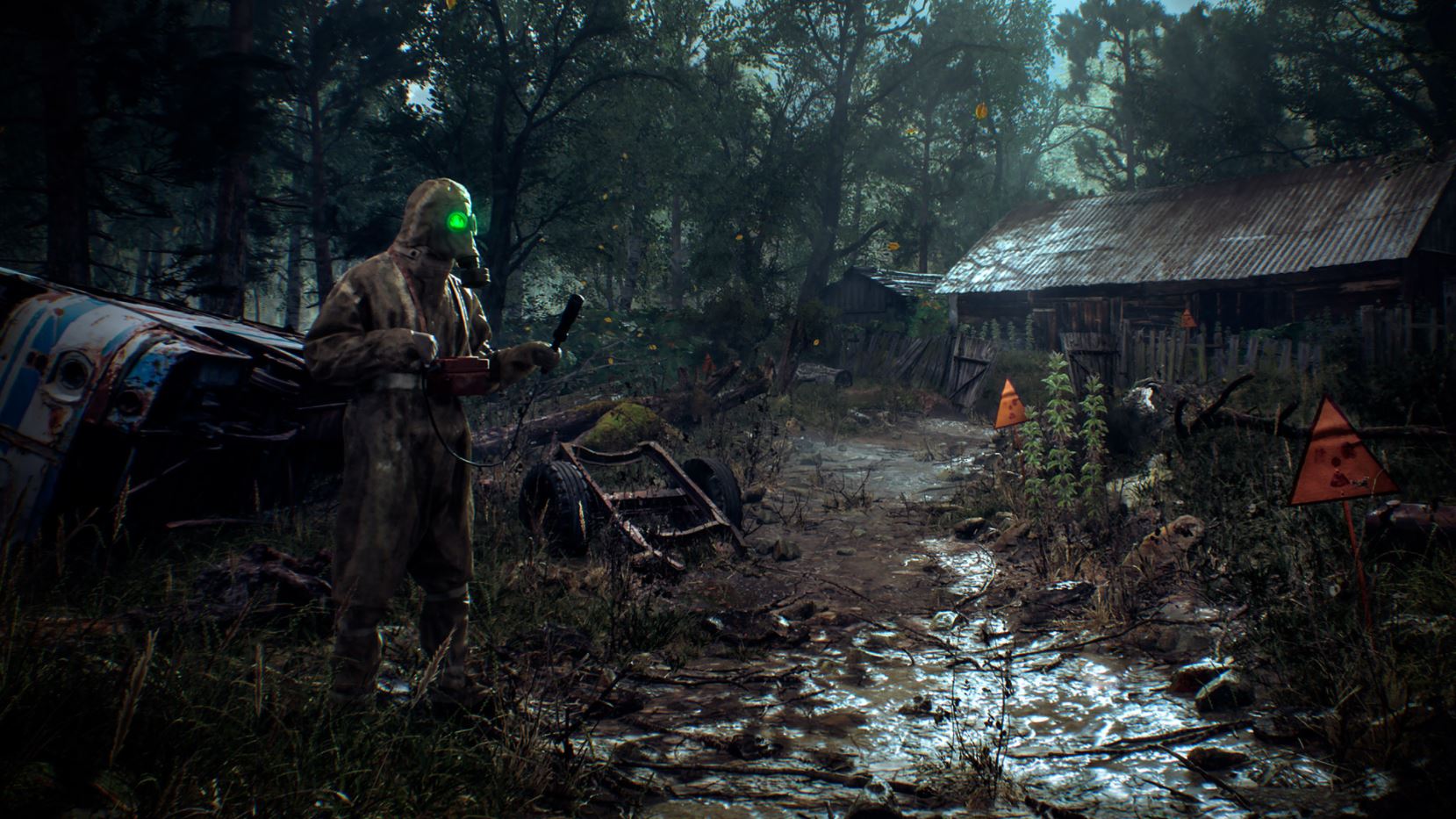 Chernobylite has just debuted a brand new trailer during IGN Expo, which is its best one yet. Complete with gameplay, story teases, and new looks at mechanics it has everything you could want.

Unfortunately, one thing we don’t get is a firm release date, with the game still given a July window on PS4. Nevertheless, the trailer is still a great one and we are still very excited to get our hands on the game whenever it does arrive.

You can watch the new Chernobylite trailer below:

Chernobylite was announced last year for consoles and actually just received a new trailer last week at The Guerrrilla Collective. Set to come to PS5 as well, that native version will launch after the PS4 one debuts in July.

Chernobylite is set to release for PS4 in July 2021, and will be playable for PS5 via backwards compatibility. A native PS5 version will release later in 2021.