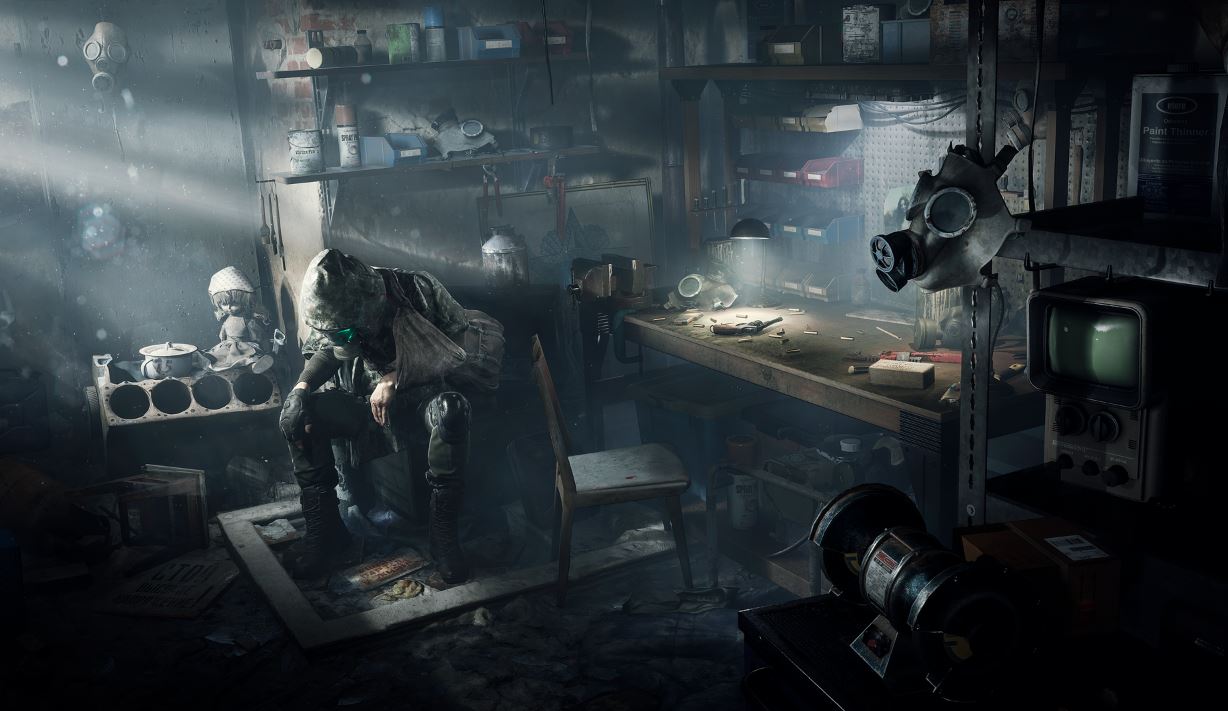 Currently, in early access on PC, the survival horror RPG Chernobylite is officially coming to PS5 and PS4 next year. All In! Games and The Farm 51 have partnered up for the game’s official release out of early access and debuted a brand new trailer to go along with it.

Reported by Gematsu, this deal will mean that the game will be professionally localised in multiple languages and development has grown substantially with The Farm 51 spending the last 12 months working on multiple parts of the game, including changing the maps, improving crafting, sharpening up character models, and adding new enemies. A new update is now live for the game on PC and you can see all of the changes the team has made to the game in the last 12 months on a blog post here. You can watch the Chernobylite PS5 and PS4 announcement trailer below: