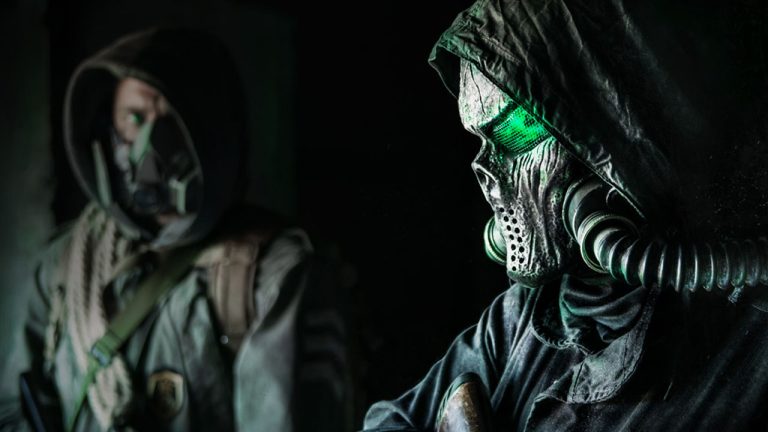 The Farm 51 has lifted the wraps off Chernobylite Season 2 Red Trees, which brings with it a host of new content for the survival horror title including six new story missions and a roguelike-inspired VR mode.

Season 2 Red Trees will give players a chance to unearth more secrets behind the game’s setting, including facts about the meltdown that were previously unknown. Free content will include a new VR set in Igor’s base, which offers a game-inside-a-game in the shape of VR Games .

Meanwhile, the Ghost of the Past expansion will see Tatyana manifesting in Igor’s dreams, and you will also be able to purchase the Red Trees pack, which offers a selection of fresh base skins. These are inspired by Chernobyl’s Red Forest, and includes cosmetics such as rusty leaves, which offer warmth and inspiration to Igor’s companions.

Chernobylite was released for PS4, PC, and Xbox One in September 2021, with PS5 and Xbox Series X/S versions following earlier this year. Be sure to have a gander at our full review here.