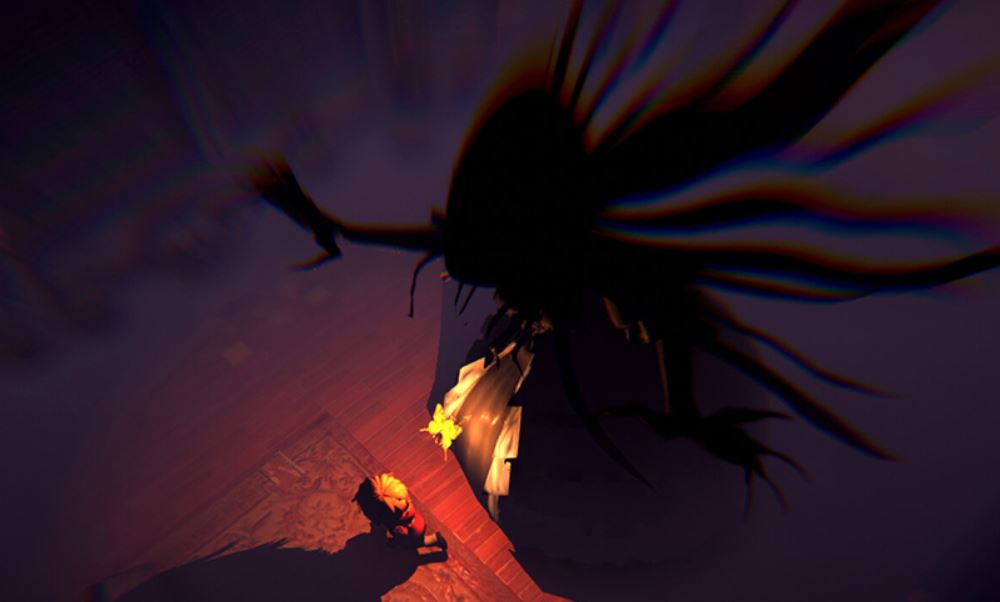 Magic Fish Studios’ horror game In Nightmare has emerged from the dark corners of the industry with a new trailer for PS4 and a publisher in the form of Maximum Games.

The title, which has been in development for quite a while is a part of the China Hero Project, which is a Sony led initiative helping to bring Chinese games to Western audiences, but having been missing-in-action for a while, we know have our first look at the game.

In Nightmare is a horror narrative-driven adventure where you are placed into the shoes of a boy in a world where dreams come to life, haunting you at every move. Solving puzzles and hiding from ghosts is the name of the game as you try to escape the nightmare you have fallen into after closing yourself off to the pain of the outside world.

You can watch the latest In Nightmare PS4 trailer below, which looks to show that the game has received a nice facelift since the last time we saw it. :